Here is how to install a free command line UnRAR tool (a RAR file extractor) and the RAR tool on Mac OS X. It’s simple and did I mention it’s free?

There is an image at the end of this post showing the steps taken in Terminal. Also, if you have Homebrew installed, you can use this for the installation of UNRAR. See instructions further down the page.

If you downloaded it to some other location then your file path will be different. Whatever it is, make a note of it.

Open Terminal.app. Just type Terminal into Spotlight (Command-Space to quickly access Spotlight). In Terminal.app type or paste the following (again remember to change the version number if you have a later version):

For OS X up to 10.9.x (if using Yosemite, first follow instructions as indicated a little further down the page)

Whilst you’re at it, you might as well install the RAR tool too. Use this command in Terminal:

In Apple OS X 10.10.x (i.e. Yosemite) there is no /usr/local/bin folder by default. So you will need to first create this folder.

Now following the above instructions “For OS X up to 10.9.x”

After you hit enter on that command Terminal will prompt you for your password. Type it in and hit enter.

To test the installation went okay simply type unrar into Terminal. You should see a lot information appear in terminal. This is simply the details on how to use unrar and it shows that unrar is install.

Now you can UnRAR rar archives from the Command Line in Terminal.

To do an extraction use the x switch as shown below.

TIP: To save yourself typing out the full path to the RAR file, you can simply grab the file in Finder and drag it onto Terminal. Do that after you’ve typed in unrar x(space)

There you go. All done.

Here’s a screenshot of showing the steps taken in Terminal.app 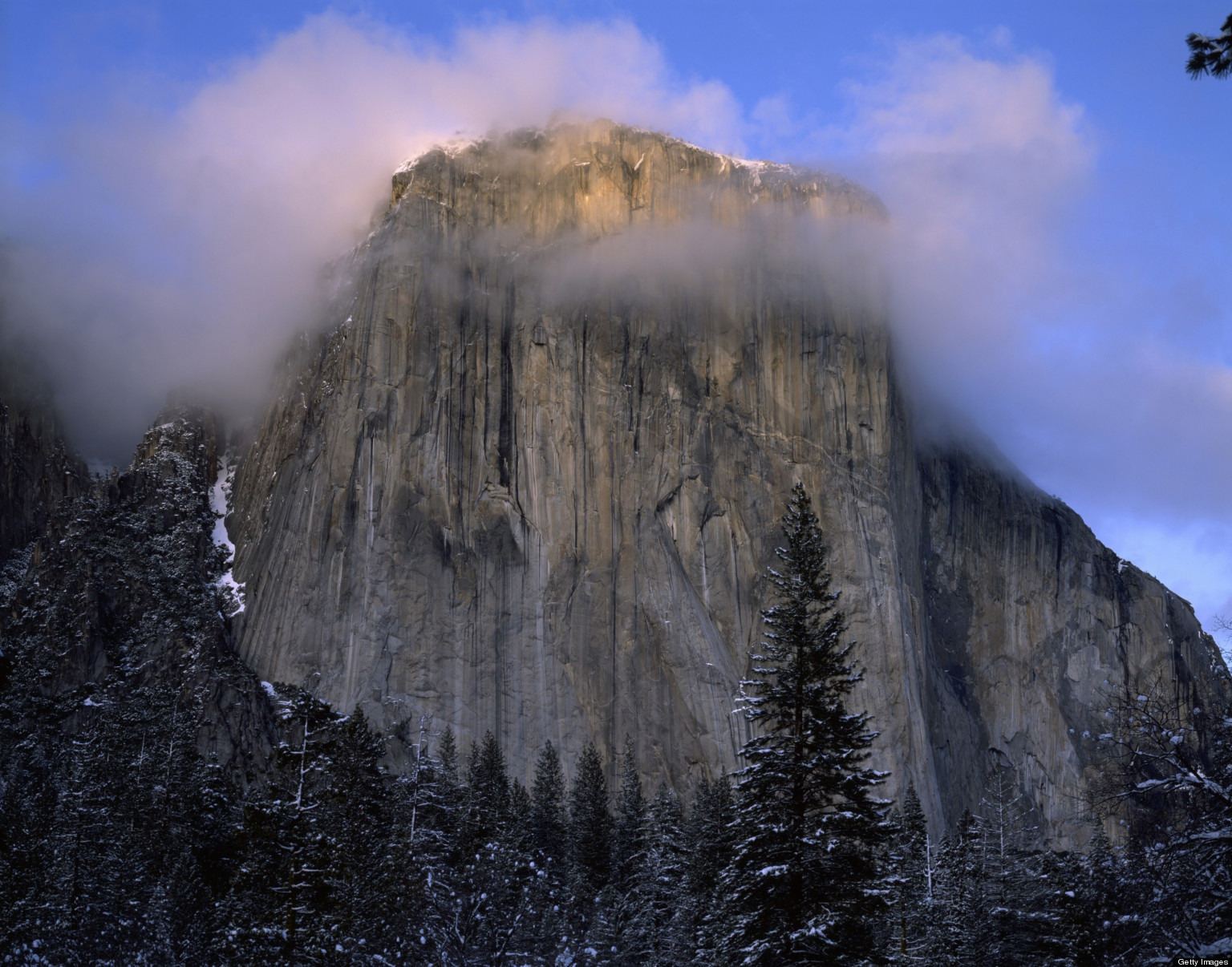 If you have Homebrew installed on your system, you can also use that to install UNRAR. Just use this command:

Note, it only installs UNRAR. If you also need RAR then you’ll have to use the instructions I posted above.

Other neat things you can do with command-line RAR/UNRAR

– Repair damaged RAR files on Mac OS from the command-line