Play online @ CloudNovelORDownload demo here!
The story of the original otome game Under the Moon is about Princess Ashe. She is the daughter of the Demon king, ruler of the underworld, making her the princess of the underworld. Her father is very old and has decided that he needs to step down as Demon king. So, he tells Ashe to choose between two boys(twins) he found in the mortal realm/human world, who he deems worthy of becoming the next king of the underworld. So, Ashe’s father send her to the human world to go to school with these two boys and choose which one of them Ashe will marry and who will become the demon king. So, Ashe goes to the human world, and pretends to be a human living life as a “normal” human girl.
The story from here on out branches out to different stories, and we can decide what happens from here depending on who Ashe chooses to end up with. 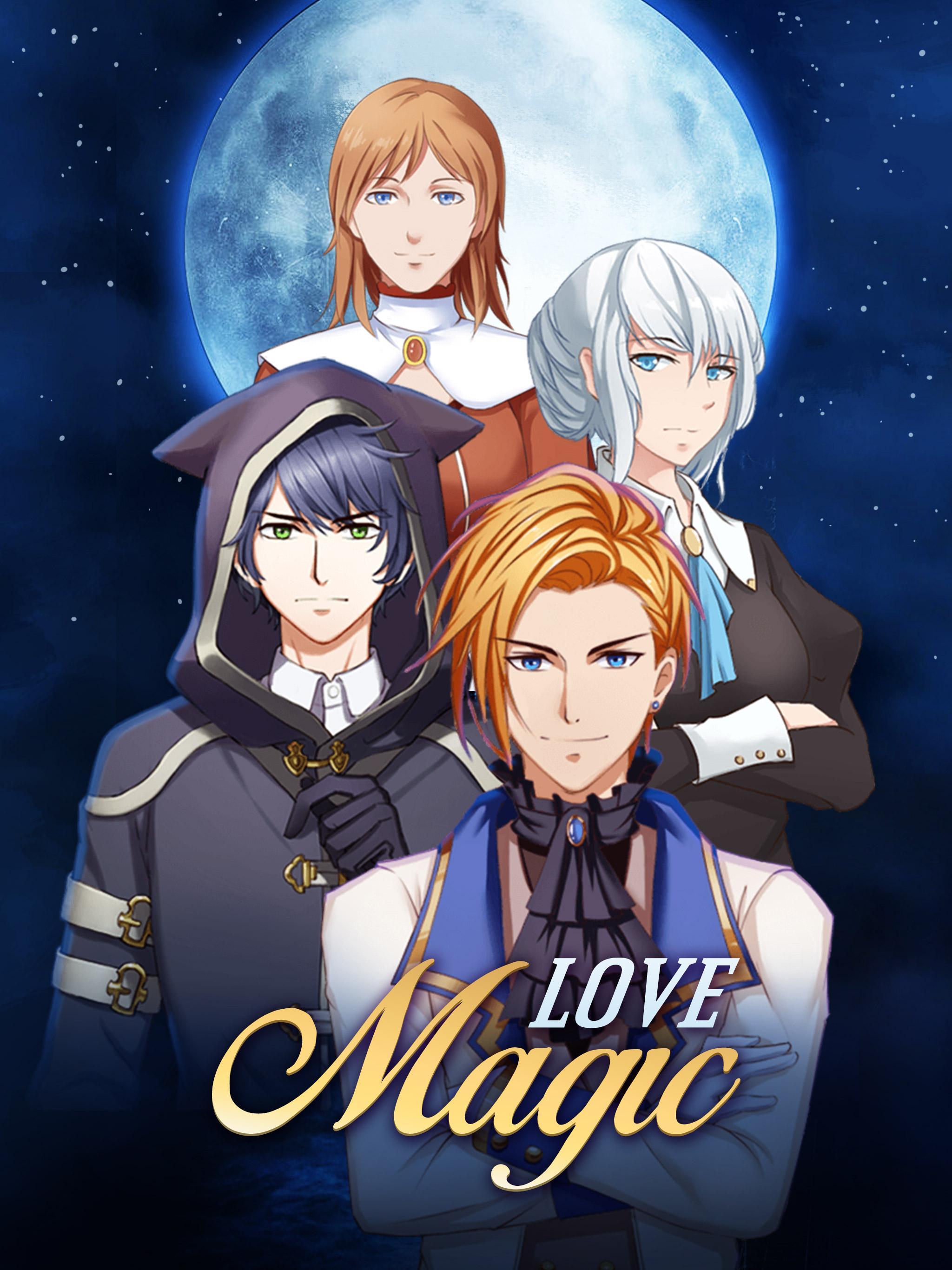 This fan visual novel was created because there was no official English translation for the original game, so we hired an artist to draw character sprites and found royalty free music to make our own English version of an all ages story for everyone to play!
Here are the basic character bios from the original Under the Moon game:
Ashe/Ashley:
Princess of the underworld. She is a very naïve innocent girl, who doesn’t know anything about boys or how babies are made. 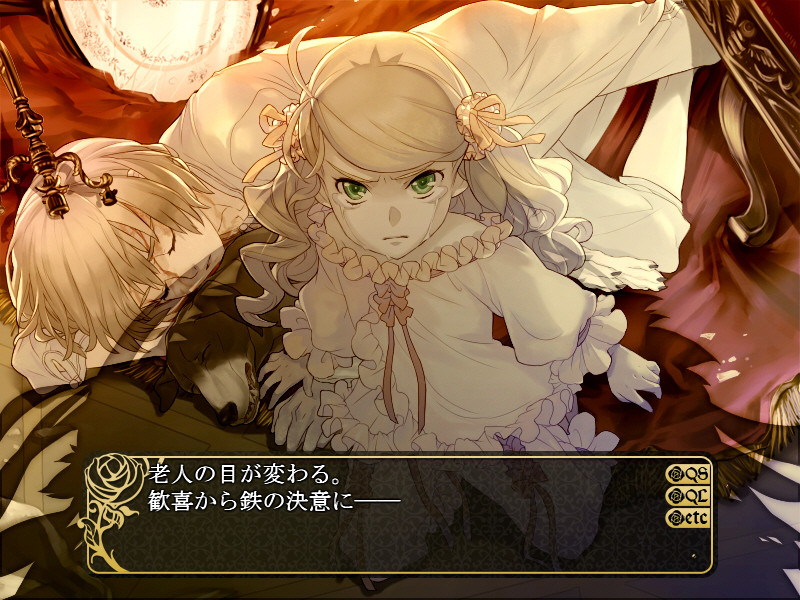 Leni/Lenny/Leo:
The first and oldest twin.
He is a pretty laid back nice guy who’s like the “boy next door” type. He’s really “cool” and the popular boy at school with a lot of girls crushing on him. He’s also the valedictorian of the class, and has a GPA of 3.9 in school. He’s flirty and sweet to Ashley (if the player chooses his route).
Seizh/Zach:
The younger twin.
He’s a playboy at school, and has a sadistic side (S&M). He’s also cool and is popular, but he’s also a “bad” boy and is very dominant in romantic situations. He’s also very experienced with sex, and he loves to corrupt Ashley because she is so innocent and naïve. There is a lot of S&M and romantic “torture” if the player decides to choose Zach to be with Ashley.
Kairu/Kyle:
Kyle is Ashley’s pet cat. He’s a magic cat that can transform into a human body, but he still has his ears, wings, and tail.

Kyle is like Lenny/Leo, where he’s very nice and laid back. However, Kyle has always had a crush on Ashley since the beginning they met, but Ashley friendzoned him and always considers him as her friend, not lover. If the player chooses this route, Kyle acts like Ashley’s manservant for their romantic route and they eventually fall in love.
Sena/Sean:
Sean is a transfer student at Ashley and the twins’ school.
He is an Angel sent from heaven to get rid of Ashley and the twins before one of them can become the next demon king. He is like Seizh/Zach, where is tortures Ashley. However, he has a backstory(we will come up with our own backstory) of how he died when he was a human and how he became an angel. If the player choose his route, Ashley is tortured but eventually Sean falls in love with her and decides to renounce heaven to be with her.

Zero is a mysterious figure who does not go to school.
He is actually a very young and successful entrepreneur who owns many restaurants, and he is a young millionaire. In his story, he invites Ashley to work in one of his restaurants as a waitress, and they fall in love. In their story, they have an age gap issues and how he thinks he is unfit for her and she should find someone her own age.
More Screenshots: