The Joy of Creation: Reborn for Windows. A memoir to the spookiest parts of any horror movie, in The Joy Of Creation Reborn you're searching through a dark old house that already gives you the shivers. To make matters worse and your heart beat faster, you're being hunted by numerous animatronics and characters while. 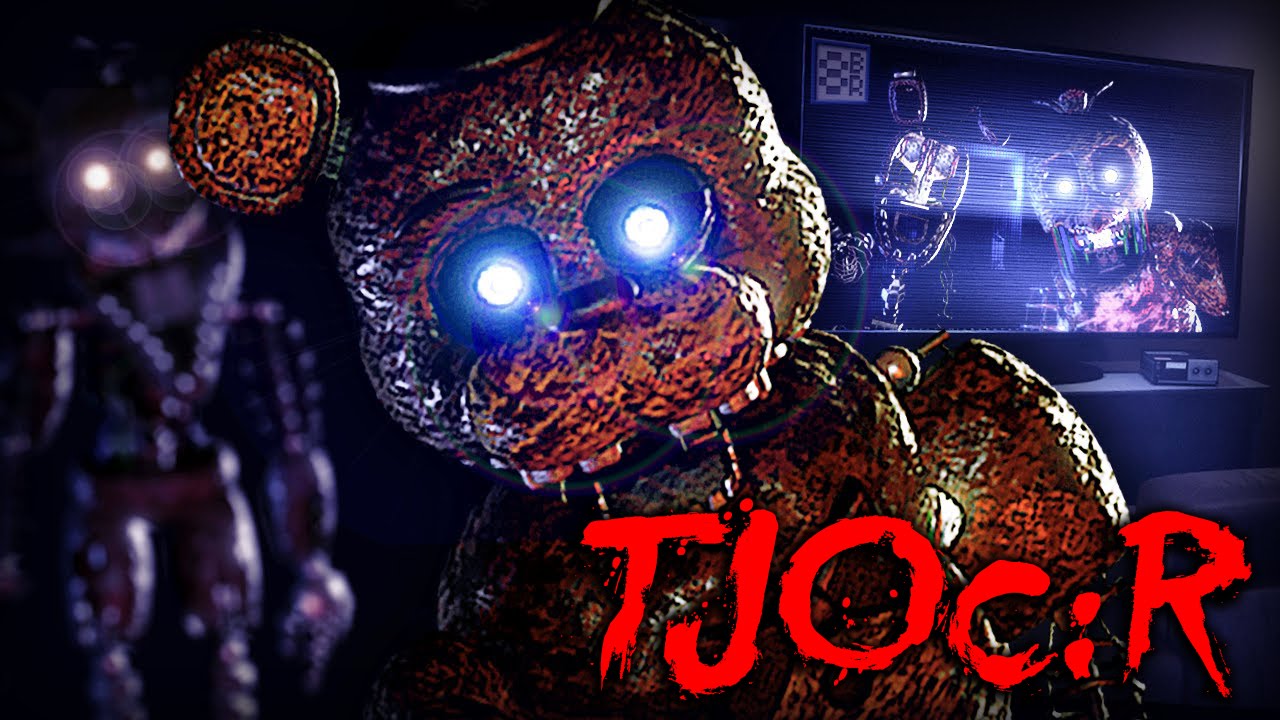 The Joy of Creation originated from another popular game called Five Night at Freddy’s. It represents a horror-survival story where you play the main victim. Four different villains will be ready to catch you and tear into pieces. Yeah, you’ll be able to control your character and move him around, but will it help you? Let’s see how you deal with creepy monsters!

The Joy of Creation is set in a dark house. There are light switches in it, but unfortunately, this night something went wrong with the electricity. And comparing to the animatronics, you feel yourself as blind as a bat. The tiny torch you bring with you is the only source of light in the house. Probably, except for the eyes burning with desire to kill. You have to cope with fear and start your dangerous journey. When you finish the level, go for another exciting challenge. All in all, you’re to complete four quests. Plus, there’s an option of never-ending mode for tough guys.

You won’t sleep tight tonight because the place you live in is filled with robotic demons. You hear the sound of their steps and the adrenaline rises in your body. Then suddenly the steps become quicker and it’s time to run! But you can’t hide long in the hallway, as the clock is ticking – the player has to find 5 random items in the rooms within 60 or 90 seconds, depending on the level. After failing the try, you’ll be given another attempt; however, the countdown of items will start over. But it’s not the most disappointing detail of the game. The worst is to be caught.

The first location where you search for objects is the first floor of the house. This territory belongs to Ignited Freddy. He can jump at you out of the darkness and the game will end. It’s got one ear and iron teeth, it screams really loud so you have head in your heels. It reminds of a teddy bear, but in fact, it isn’t that kind. It likes neither playing, nor hugging. Briefly, you will never be lonely walking along the narrow corridors. Freddy will chase you from behind like a lion chasing his prey. Will defeat the scary animal? 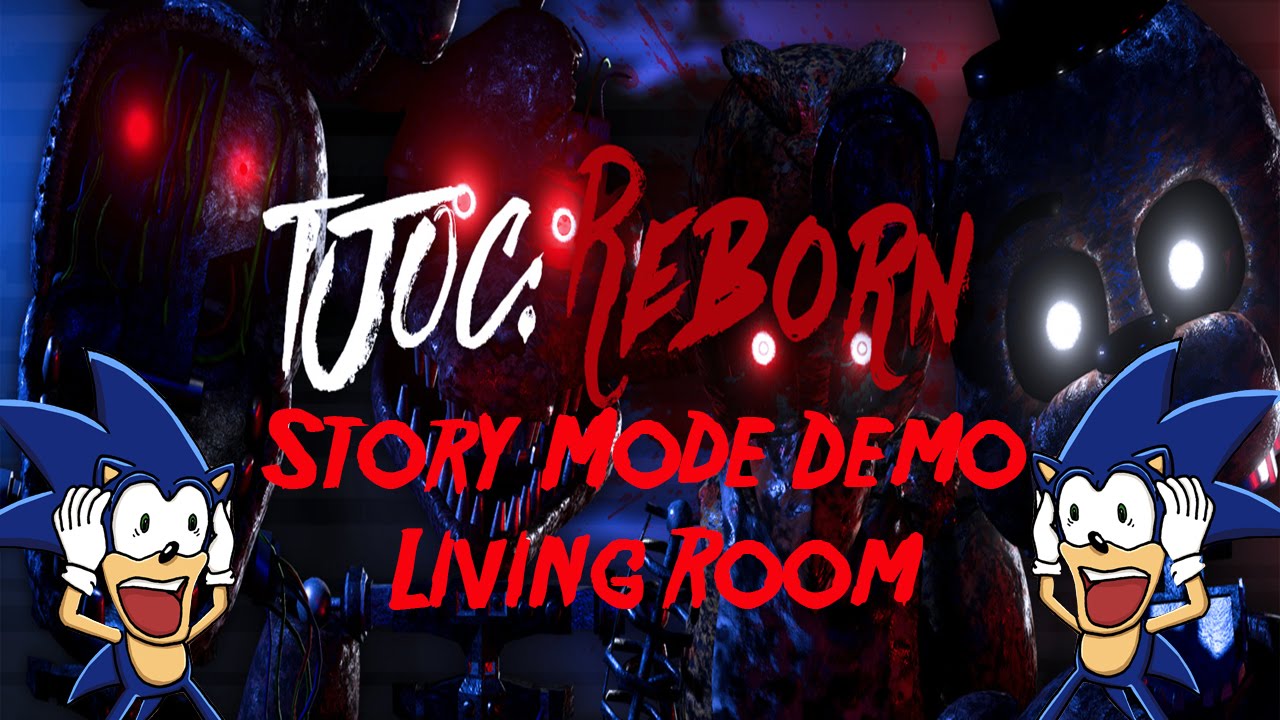 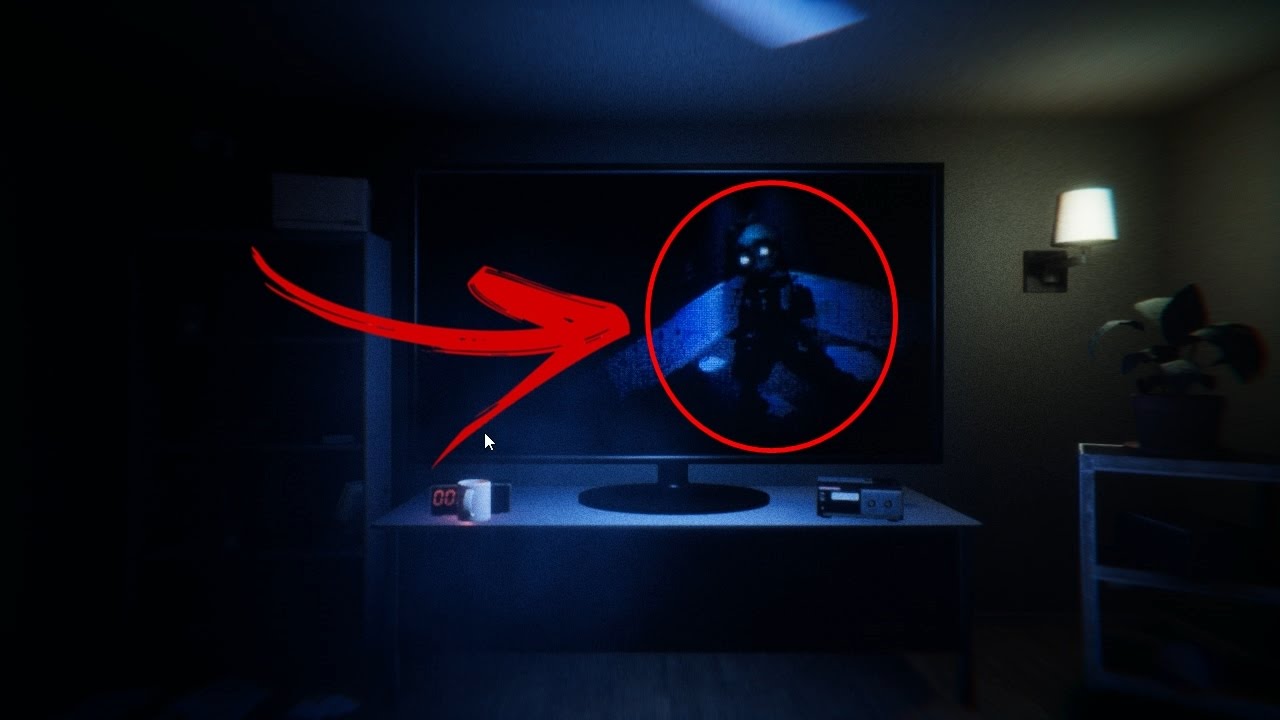 The second battle takes place in the basement. If in the childhood you refused to get down there, now no rejections are accepted. Ignited Bonnie has already prepared for a captivating quest. He doesn’t want to let you go safe and sound. This red-eyed boxer is looking forward to beat you. Nobody will protect you from his punches and the only way out left – run! Don’t forget to collect five objects: they can be on the furniture, in the boxes or just around the corner. Explore every single spot. And, of course, listen to the rhythm of Bonnie’s steps.

In the third round you’ll be able to breathe in fresh air of the forest. But this experience won’t be enjoyable at all. Who’s going to spoil your stroll? Ignited Chica! A creepy robotic bird that runs fast. Thanks God, it doesn’t fly. The thing’s wandering among the black trees and waiting for a suitable moment to kill you. In this level your goal is to find 10 drawings.

And the final episode of the game is devoted to Ignited Foxy. The animatronics has settled in the attic and doesn’t want to leave it. To escape from Foxy will be hard but possible. React quickly and you’ll avoid the danger. Five random items need to be collected in this level.

No limits 2 mac free download. The Joy of Creation will blow your mind with its unexpected turn and spooky characters!