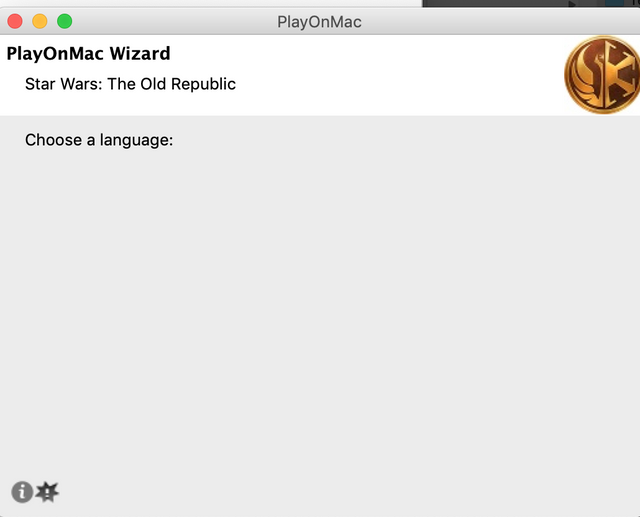 Star Wars the Old Republic for mac is the same game that is supported for the PC, but is now compatible with Mac OS systems. The Old Republic was developed by Bioware in 2008 as a new generation MMORPG. Their have been millions of players registered since the dawn of the beginning of Swtor. It contains hundreds of quests and lets gamers make the choices of everyday galactic fighters by giving them the responsibility of connecting with other real world gamers. Swtor has become one of the most popular online games in the past few years due to splendid gameplay, continual updates, and fast servers.

The gameplay consists of the ancient clash between the Republic and the Empire. Players choose different species and classes for their characters. There are many other features including ships and companions to help the players complete missions. There are main story lines and they differ between each class, so the game can be played for countless hours. Swtor mac has received high rankings on numerous game rating sites for an MMORPG.

Sign up for a free trial at http://www.codeweavers.com/products/crossover-mac/download/ it is completely free and you only need an email. The trial last 15 days, you can decide to buy it after that or find a way to get it free. There are many ways to get it free online (google is your friend). But I don't mind paying for it since I feel like they deserve my money making so many mac ports.

3. Move Crossover to apps and open it.

This is a simple step. When Crossover is done downloading, just move it to your apps folder, open it and click to try out the trial version.

The file will be in community supported applications as seen below. Click on it and then click proceed to the next step (select an installer). 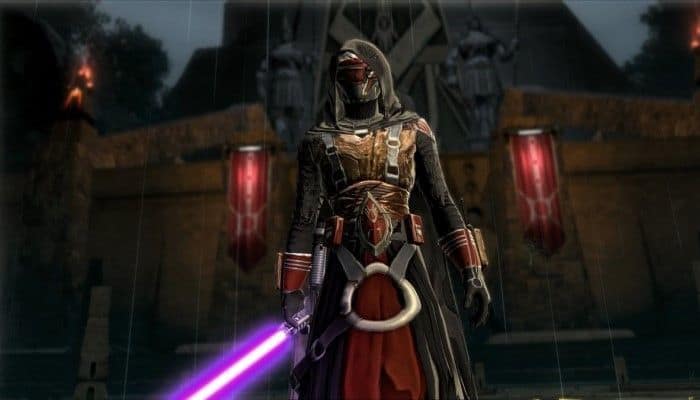 Click choose installer file and select the SWTOR_setup.exe file you got in the first step. It should be in your downloads or on your desktop.

Click express install and it will begin to install. If it asks for any updates or says that anything needs to be downloaded then accept it or click yes.

8. Open up Swtor on your mac and play!

Playing SWTOR on my Mac 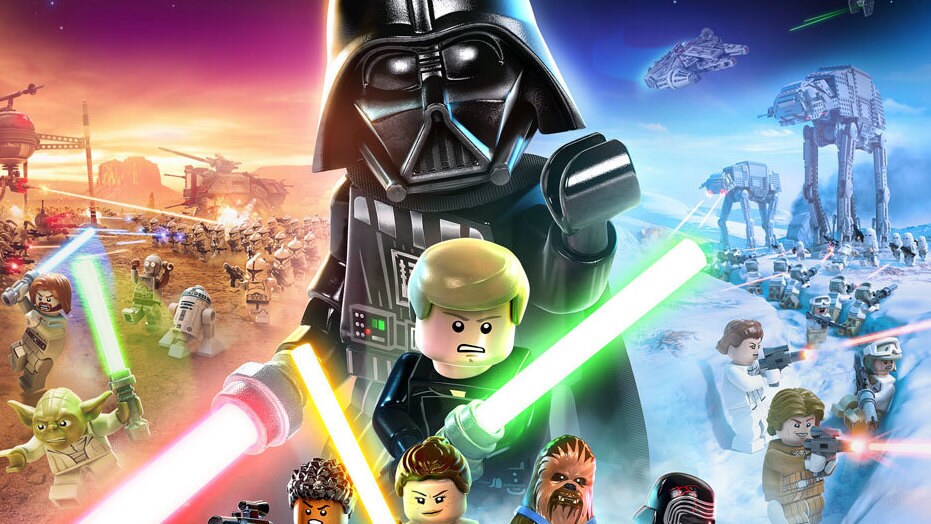 Due to the popularity of SWTOR, gamers on mac have been dying to play for some time now. Bioware has still not answered the prayers of these players. Instead, it was taken into the players hands to make a mac compatible version of the game. For years now mac gamers have been playing PC games on Boot Camp and Parallels or VMWare. Bootcamp allows users to partition a Windows operating system on their mac, but this takes up some hard drive and every time the user wants to switch operating systems they have to restart their computer. Parallels and VMWare are emulation systems of Windows operating systems and run much slower since they run Mac and Windows OS at the same time. Both these methods have flaws and cost quite a bit of cash just to play SWTOR for mac.
There is a recently developed Star Wars The Old Republic version with a mac port that allows mac users to play the game by using a software called Crossover Games.

Over 26 GB of hard drive space