Shopping for the best SSD for Mac? Internal or external, there's a great range of SSD upgrades you can perform on your Macintosh desktop or MacBook laptop to bring it up-to-speed with high-performance storage.

For upgrading many legacy Mac's and MacBooks, a very affordable off-the-shelf 2.5' laptop-size 6Gbps SATA III SSD is the right choice. When used with a 2.5' to 3.5' drive adapter, sled, or tray it's also the right choice for older Mac Pro towers and iMac computers which used full-size 3.5 inch drives. They're also ideal for building a DIY external SSD Macintosh backup drive with a low-cost USB or Thunderbolt enclosure.

For upgrades inside your Mac, you need CUSTOM PINOUT Apple compatible SSD modules. Companies like OWC 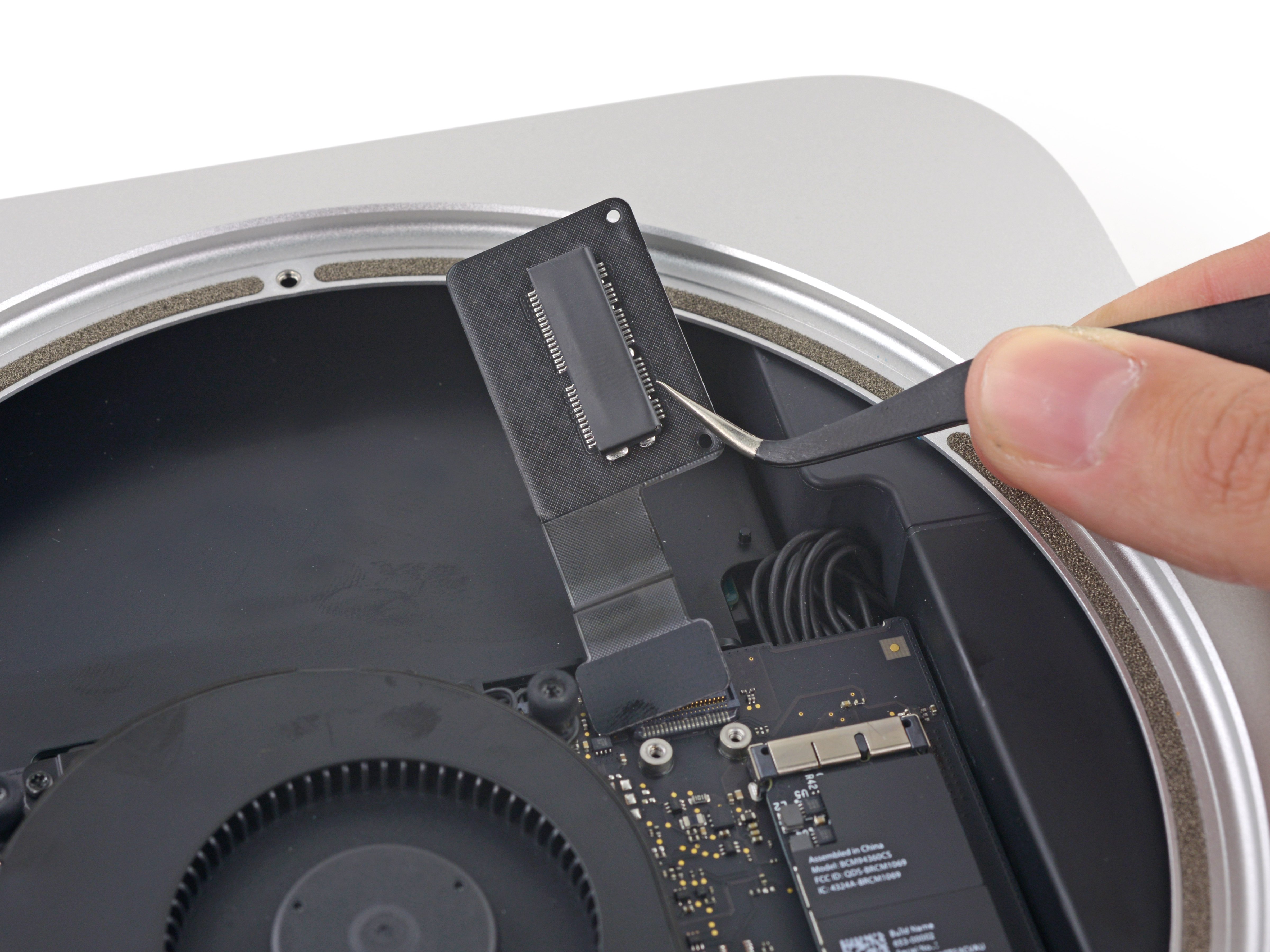 From the original white MacBooks and early MacBook Pro's through around 2012, a standard 2.5' SATA SSD was generally an easy upgrade. As with other Mac's, solid-state modules supplanted standard drive form factors, first with custom M.2 SATA and then as by 2014, custom pinout PCIe NVME SSD modules. Adapters are available to convert a standard M.2 SSD blade to Apple's custom pinouts if needed, but it's best to buy direct replacements from OWC, Transcend, or Fledging who make Apple compatible modules.
MacBook Pro - Air SSD Upgrade Kits
May Be SATA or PCIe Modules Depending On Model

The compatible MacBook Air SDD timeline is most complex. As the 1st Macs to feature solid-state storage, it has transitioned from 1.8' ATA-IDE to 1.8' SATA I, then II, then III, then onto custom-pinout M.2 SATA modules, to the more recent M.2 PCIe modules.

For Intel CPU based Mac minis, a 2.5 inch SATA SSD is generally the right choice, for older G4 Mac mini's you want an IDE-ATA interface 2.5' laptop size drive for upgrading.

The Mac Pro cylinder models use a custom pinout PCIe SSD module. There aren't many aftermarket Apple compatible SSD upgrade options. OWC/MacSales is your best bet, followed by MCE which supplies larger, factory original Apple PCIe modules in larger capacities than your Mac Pro came with.
The Aluminum Mac Pro Towers offer two solid-state drive upgrade options. One is to use a readily available drive tray/adapter to convert an off the shelf SATA SSD to 3.5' drive bay. Another option is the use of a PCIe SSD card in one of the slots which can typicially support either 1 or 2 2.5' SATA SSD drives, or more recent ones that support M.2 SATA or even PCIe SSD modules.

Even for much older G3 and G4 Macintosh models there are a few 2.5' IDE solid-state drives that can be a drop-in replacement for legacy Mac Mini and iBooks. With an adapter, some can be retrofitted to tuck an IDE SSD into an iMac or other full-size Macintosh 3.5' drive bay common at the time. 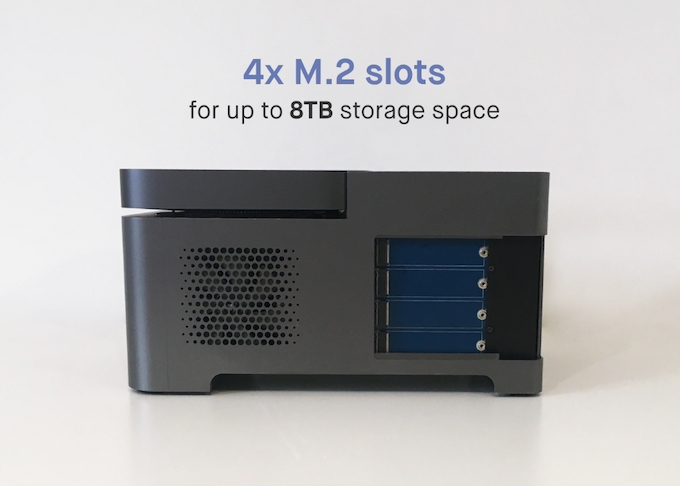 Disclosure: As an Amazon Associate I earn from qualifying purchases.

Regardless of it's form factor, an SSD drive or module is a platform agnostic device. When formatted for the proper operating system, be it MacOS, Windows, Linux or other OS, it will perform as optimally as it can. Apple owners will most likely need to reformat a new SSD to the proper GUID or Extended formatting and partitioning depending on your Mac model and version of OSX.