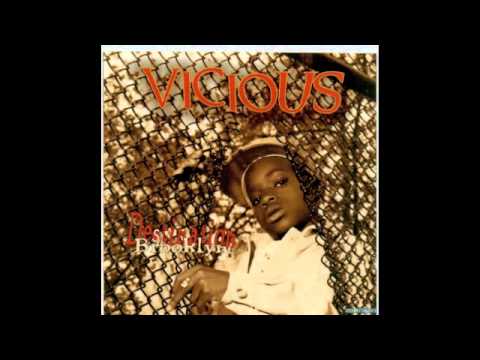 Yes, yes it is. Lil’ Vicious was not arrest, didn’t leak a sex tape, we don’t even think he has any new music (does he??), but we heard his song “Nika” yesterday and thought to ourselves “Damn, where the hell is Lil Vicious??”. So we dug up some info and found a few pics of him out and about nowadays.

This used to be the JAM! 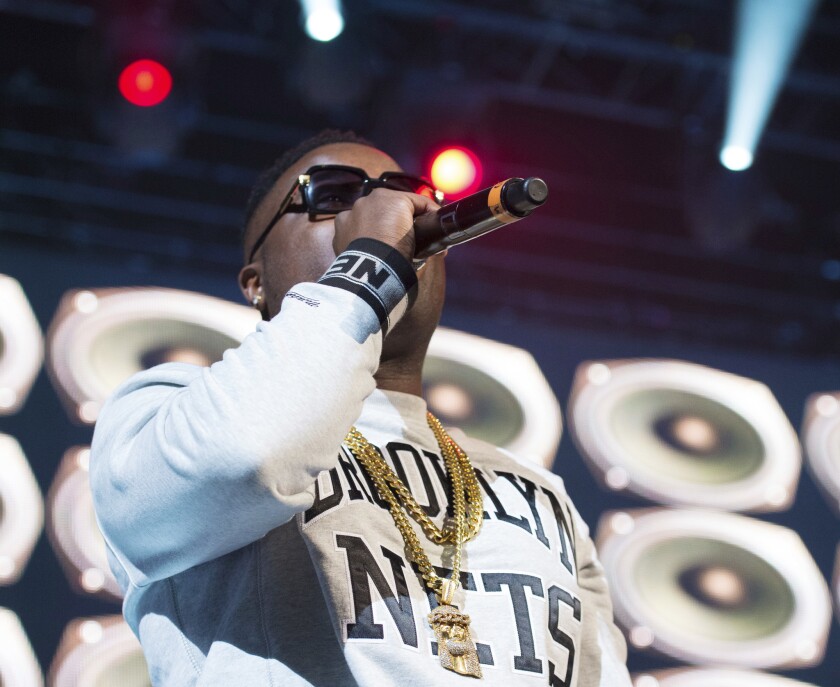 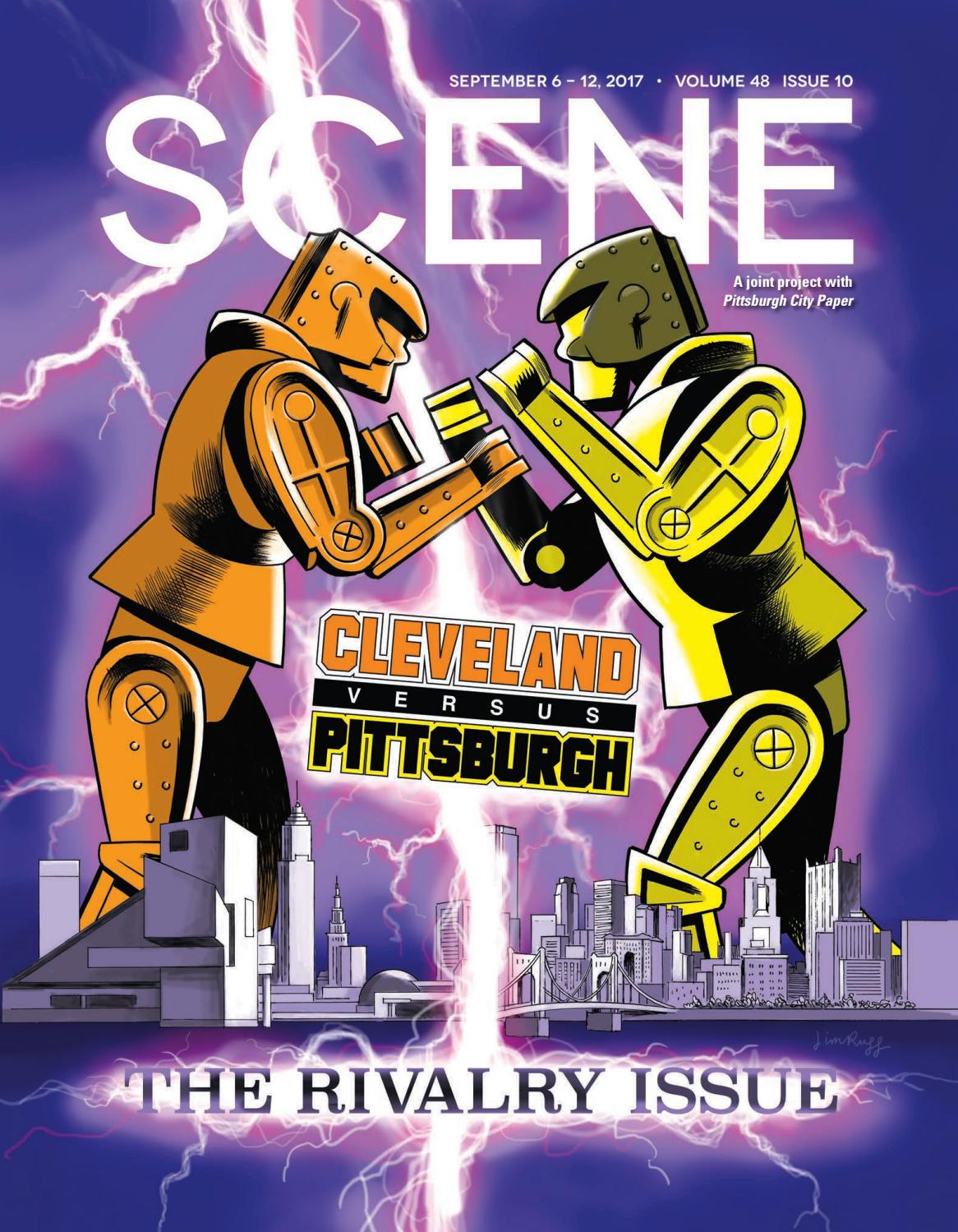 Discovered by Donavon Thomas and Doug E. Fresh at a talent show at the age of 14, 'Freaks', a Dancehall tune beat-boxed entirely by Doug E. and vocalized mainly by his protégé, a Brooklyn-born Jamaican teenage newcomer named Vicious. The song received major radio and club play, followed by video play when the video was finally produced a few months into 1994. The latter would soon ink a deal with Sony Music's Epic Records for three years. His debut album, Destination Brooklyn, was released on November 1, 1994. The album charted on three Billboard charts, peaking at number one on the Reggae charts. Its lead single was 'Nika,' which became his only charting single, reaching number 69 on the Billboard Hot 100 and nine on the Hot Rap Singles chart.[1]

As Li'l Vicious, he also got the distinction of being featured on the 'Reggae Soul Mix' of Mariah Carey's 'Always Be My Baby' in 1996. 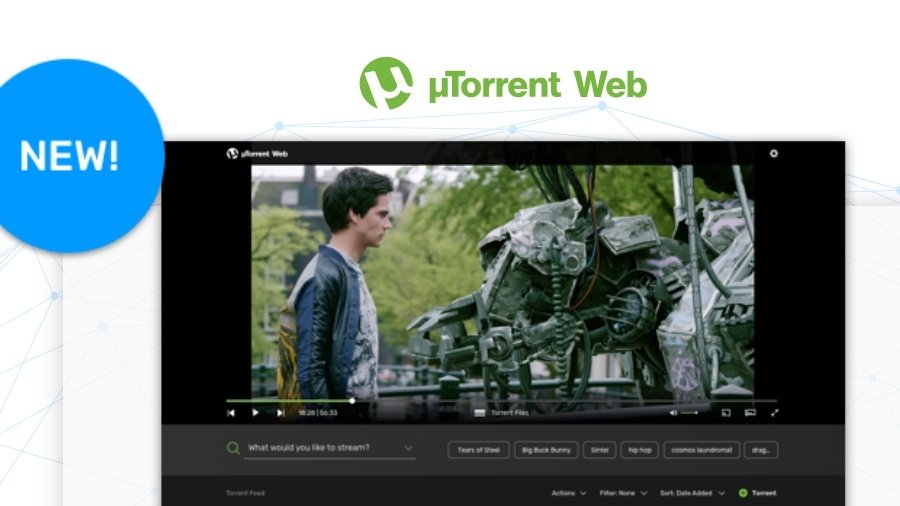 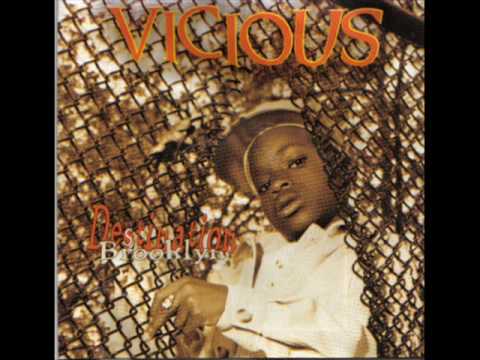