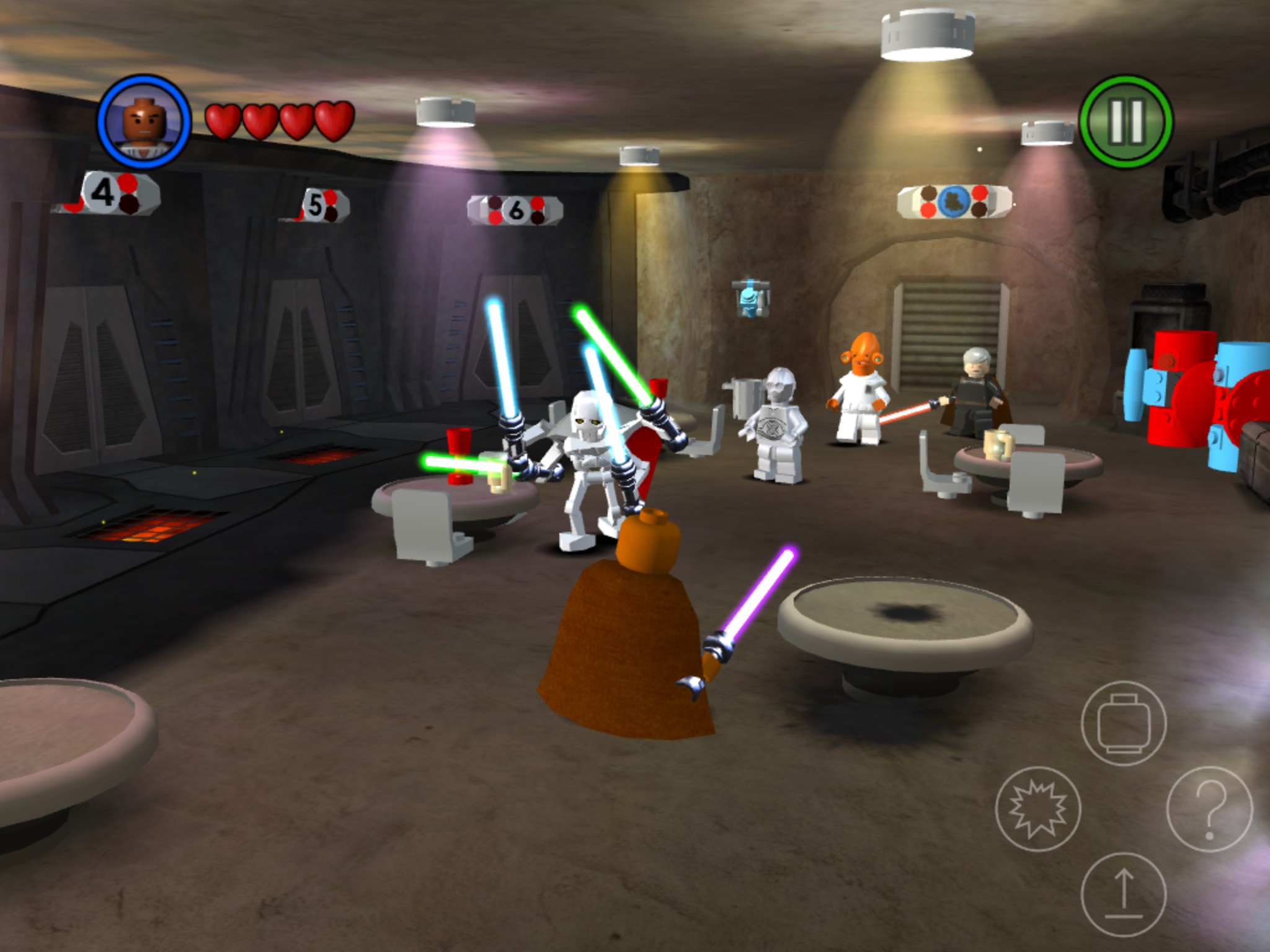 The Star Wars films are some of the most popular movies of all time, and there is no shortage of video game adaptations available. However, by combining casual yet addictive gameplay with hilarious cutscenes, Lego Star Wars: The Complete Saga manages to produce a wholly unique and entertaining trip through a galaxy far, far away. This sequel in the extensive Lego game franchise takes gamers through the first six Star Wars films, engaging in lightsaber duels, space-ship combat, and tons of platforming. With a heavy dose of unlockable content and a high replayability factor, Lego Star Wars: The Complete Saga is one of the best Star Wars games of all time!

Lego Star Wars: The Complete Saga is a lighthearted retelling of the first six Star Wars films, including the original trilogy from the 70s and 80s as well as the “prequel trilogy” from the early 2000s. Each film is broken up into six playable story chapters, with each chapter representing major story and battle scenes from the movies. Memorable fights and story beats are all included, but retold with no dialogue in signature Lego fashion. Most cutscenes are humorous and full of slapstick comedy, offering a fun perspective on the classic Star Wars story. You can expect to play as all your favorite Star Wars characters, including Luke Skywalker, Obi-Wan Kenobi, Darth Vader, Han Solo, and more!

The Lego game series has always been excellent for gamers of all skill and age, thanks to their universally enjoyable gameplay and easy-to-understand controls. Lego Star Wars: The Complete Saga is a great representation of that, with its colorful graphics, straightforward combat, and fun puzzles. On your first playthrough of the game, you'll run through each level in Story Mode, playing as the characters that appear in each respective movie and scene. As you progress through the game and complete chapters, you'll unlock more characters as well as “Free Play Mode”, which allows you to return to previously completed levels with unlocked characters. This lets you reach new areas, solve certain puzzles, and fully explore each stage. Fundamentally, every chapter in Lego Star Wars: The Complete Saga offers enough content to warrant two full playthroughs.Much like the movies the game is based on, Lego Star Wars: The Complete Saga offers a huge variety of characters and environments, taking players from the far reaches of space to the middle of hectic battlefields. Each level is packed with destructible objects and puzzles to complete, which often reward you with collectibles and studs known as currency. You can use these studs to unlock more characters, further expanding your roster of cosmic champions. Additionally, players can customize their own Lego character and take them for a ride in Free Play. Best of all, the entire game is completely playable either solo or in two-player co-op, making Lego Star Wars: The Complete Saga an excellent game for families and new gaming couples.

Lego Star Wars: The Complete Saga is a great sequel and another excellent entry in the Lego game series. It manages to breathe new life into the classic Star Wars stories through fun and silly humor, but never stoops low enough to be considered a game meant exclusively for children. Apart from a few difficulty spikes during combat sequences, you shouldn't have too much trouble completing the entire game, so those looking for a challenge might want to try a different Star Wars game. However, whether you're a Star Wars ultra-fan or have never seen a single one of the movies, this game is still worth playing. Thanks to the generally positive tone and wacky gameplay, it's hard not to smile when you're playing Lego Star Wars: The Complete Saga. 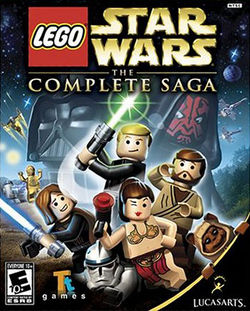 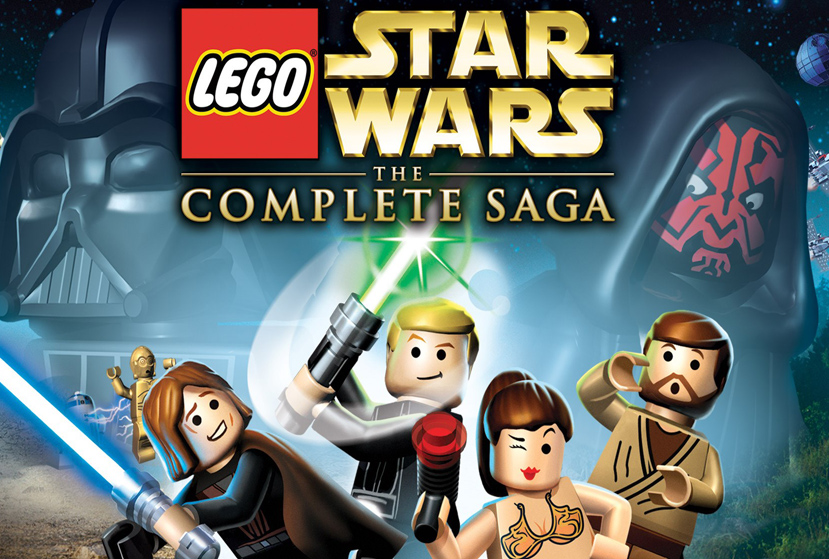 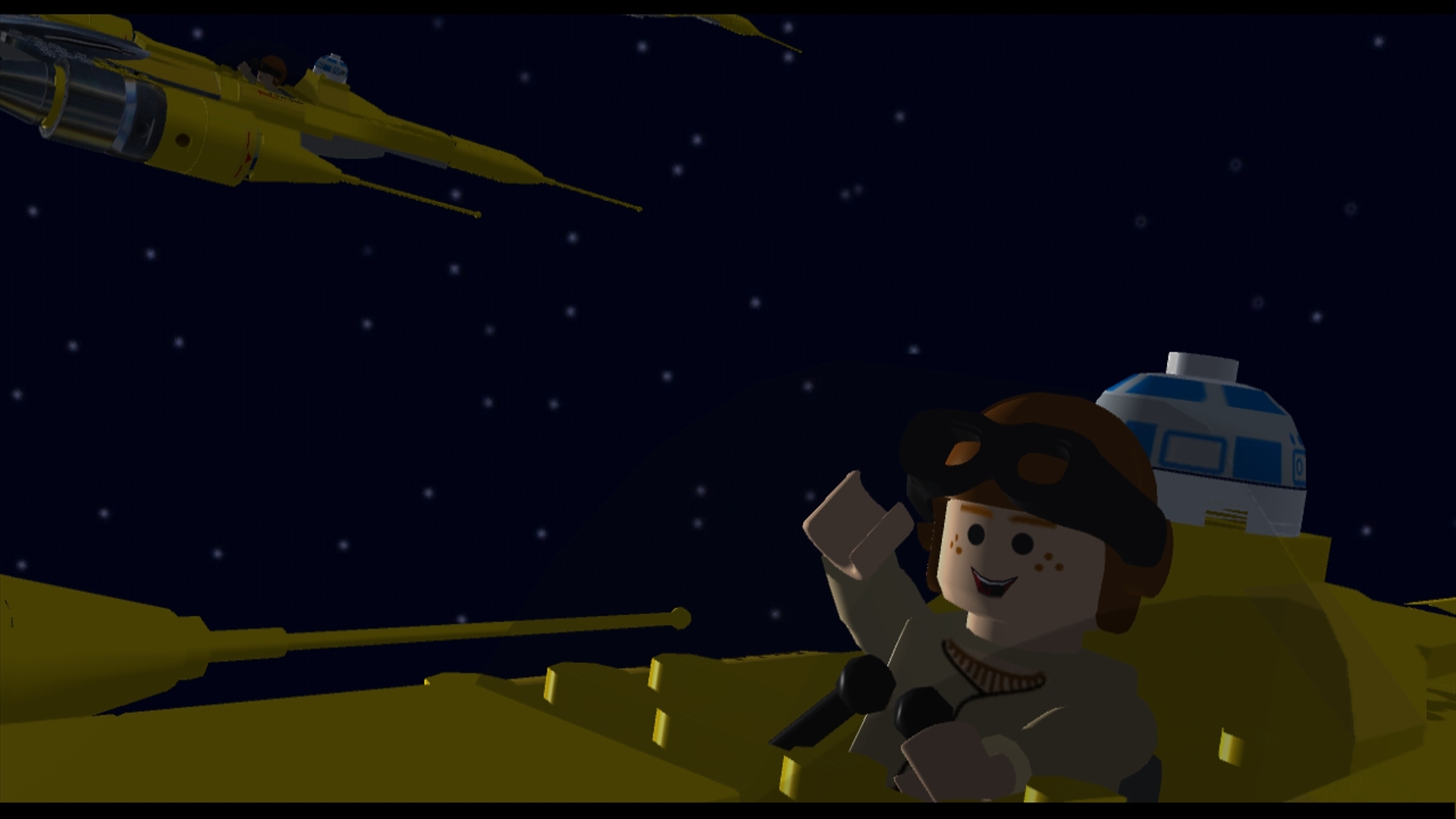 TT Games has revealed that the PS5 and Xbox Series X versions of LEGO Star Wars: The Skywalker Saga will not take full advantage of the power of Sony and Microsoft’s new consoles at launch. For PS5, this means no ray-tracing or DualSense features.

Speaking with Official PlayStation Magazine UK, Dawn McDiarmid, lead hub designer for TT Games, revealed that the game will load faster on the PS5 thanks to the SSD, but other features expected of next-generation systems won’t be present for the time being.

Presumably these features will be added at a later date via an update, but that has yet to be confirmed right now.

LEGO Star Wars: The Skywalker Saga is scheduled for release in spring 2021 for PS5, PS4, PC, Nintendo Switch, Xbox Series X/S and Xbox One. The game will boast around 800 unique characters, 300 of which will be fully playable. Zoom cloud meetings download for mac.