Now, Knight Rider is coming back with a new movie, a new series and now, a mod for one of todays biggest games, Grand Theft Auto: San Andreas.

As there is currently no progress on the mod, this is an interim release to show the public what has been completed of the mod so far. The next release will be 0.3a. 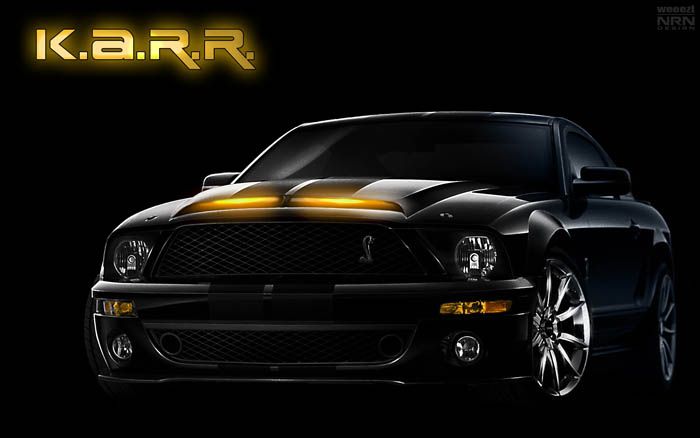 It has not been extensively beta tested, so if you come across any bugs, please report them at our forums, located at the bottom of this post. Thank you.

Included in this mod is KITT (Seasons 1 and 4 as well as the Pilot episode version), KARR (Seasons 1 and 3), KIFT, SPM KITT, Knight 3000 (Pilot and Season 1), Knight 3000 Attack (Pilot and Season 1), GMC General (FLAG Semi Cab), FLAG Semi Trailer, Goliath, Goliath's Trailer, Michael Long's Pontiac Firebird Trans Am, an original Pontiac Firebird Trans Am, and the Ram from the Episode 'Knight of the Juggernaut'.

Codes by DeLorean88US and K.I.T.T.