Android is the most extensive operating system which is used in a variety of devices and by many companies, unlike Windows or iOS operating system which is only being used by Microsoft and Apple Inc. respectively. Android Open Source Project (AOSP) provides almost all development details on Android so developers learn and also create lots of themes, tweaks, hacks, and ROMs to change Android’s layout and functionalities but they still are not able to achieve perfection in developing iOS themes.

So, whatever app, theme or tweak you try, you cannot experience the look and feel of iOS operating system in your Android smartphone but, if you want it so bad and can’t afford to buy iPhone for one reason or other then here I am telling you how to install iOS in Android device.

I am going to provide some apps, tweaks, hacks and custom ROMs which will allow you to enjoy iOS in Android. So, let us get straight to the business or else some impatient readers will wreck my sweet webpage. 😛

iOS Launcher apps are the safest way to enjoy the look and feel of the iOS operating system on your Android device, without taking any risk of crashing your Android device. It is quick and easiest way that even noob can use to customize Android in order to mimic Apple’s beloved iOS operating system. There are many iOS Launcher apps available in Google Play store. We have downloaded and tried few popular launchers. Among them, we are providing here top 3 best iOS launcher apps which work great without slowing down or crashing the device. 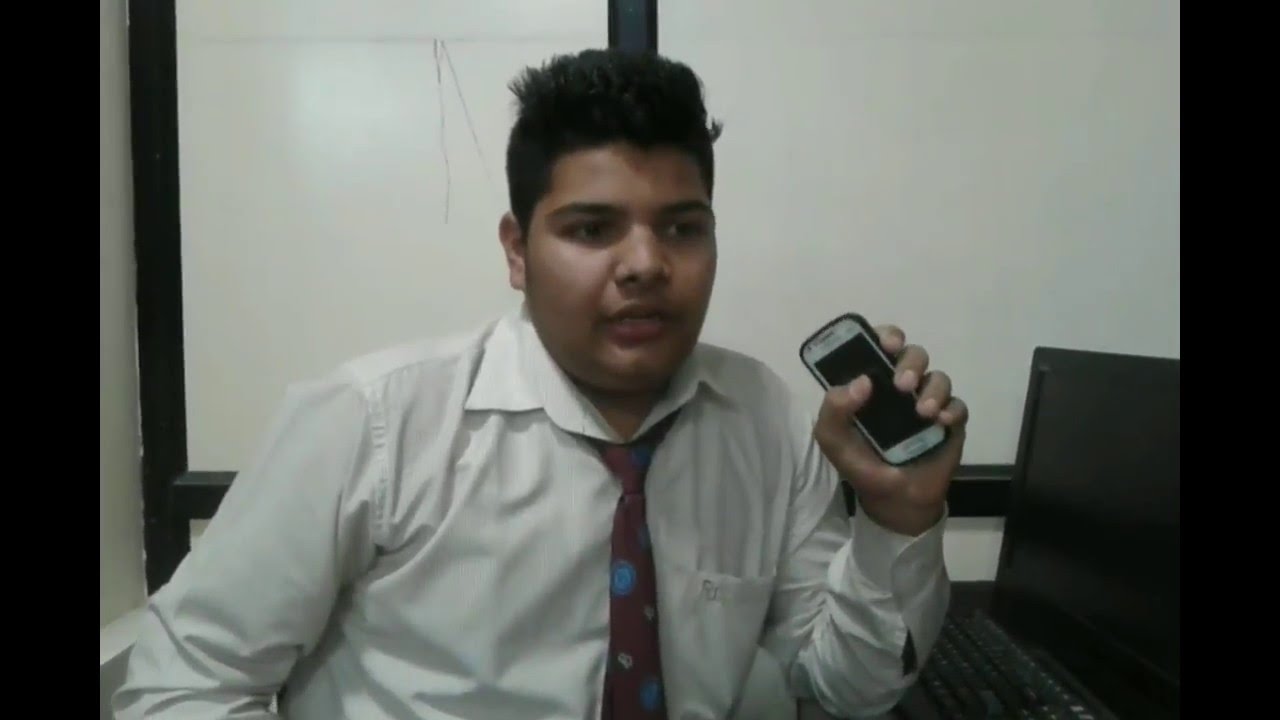 One Launcher is most popular iOS Launcher which is available to download for free at Google Play Store. It is easy-to-use launcher without frills and fuss. The interface resembles iOS operating system. Icons wiggles, user have the option to tap X to uninstall or long-press icon to delete/uninstall their apps, uncluttered home screen replacement, smart widgets, effects all are similar to iOS.

OS9 Launcher is developed to provide iOS 9 user experience in Android devices. The sliding effect, icon design, icon size, desktop icon arrangement, screen layout, wallpapers, search, etc. everything is designed to mimic iOS 9 and show the correlation of icons & effects in the same manner. Privacy hider, Quick Touch, OS search and many other tools are available in OS9 Launcher that you will not find in any other launcher. 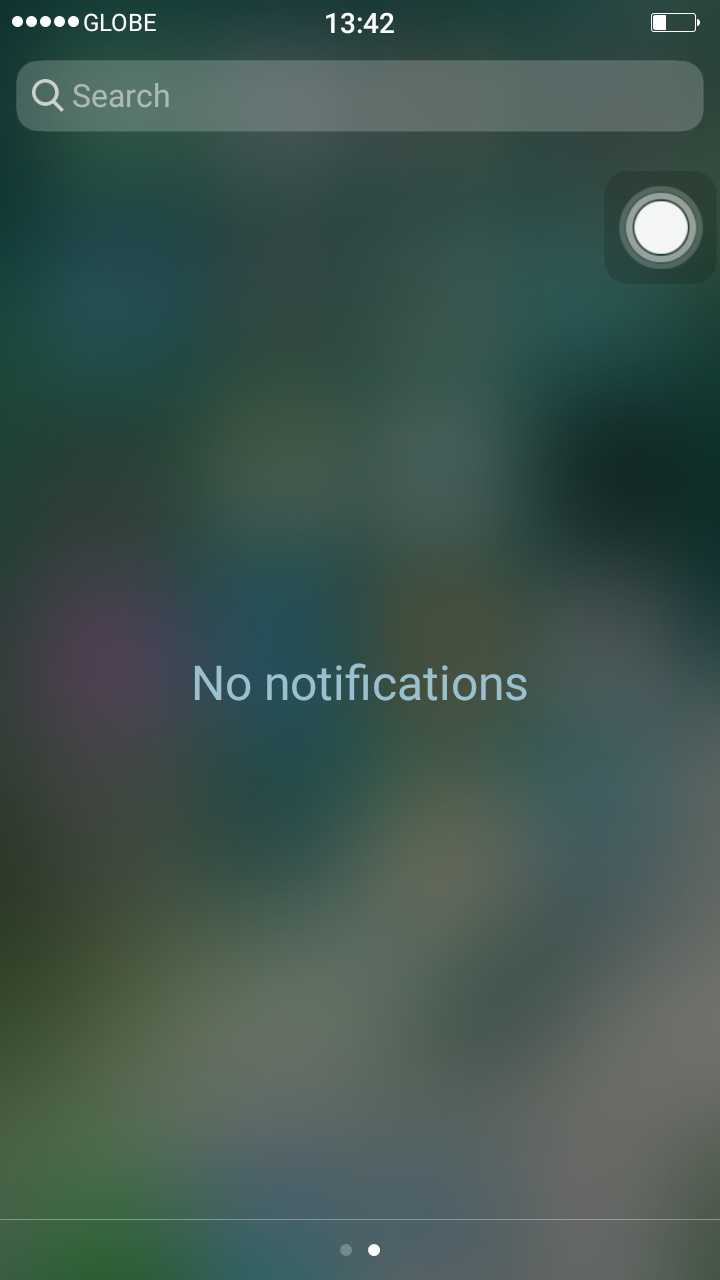 This is minimalist iOS launcher app that you need if you only want visual effects and customization features just like iOS and nothing else. The app does not crash your Android or hog precious memory. xOS Launcher is pre-loaded with 10 authentic handset themes Apple iOS, OPPO, Vivo, XIAOMI, Huawei, LG, Samsung, etc. so you have a lot of options to enjoy other brand’s interface while keeping your same beloved Android device. Few Custom ROMs are available which, upon installing will not only provide all the visual effects of iOS but also many cool features of this cool operating system. So, they are going to deliver much more than a normal iOS Launcher app that you just downloaded from Google Play Store. But, flashing ROM and installing custom ROM is an advance process. It requires rooting the phone which may void the warranty (also, root procedure differs from brand to brand and device to device). Though you can follow your phone specific guide for rooting and installing custom iOS ROM to your Android but there is a risk of bricking your phone.

If you are all in all confident and determined to install custom iOS ROM to your Android then the link of one authentic guide to install it is provided below:

Your Android can have exactly same hardware configuration or features like iPhone but you can’t install iOS on your Android device. Sorry to disappoint you but this is the truth. There are lots of things which limits everyone to create any such method which will allow them to install an iOS operating system in Android device:

Penny stock trader app. Play safe. In my recommendation, install and use any good iOS Launcher app on your Android device and if you want more, you can download screen-lock apps, keyboard app, notification bar, etc. which will provide these features in iOS style to your Android. 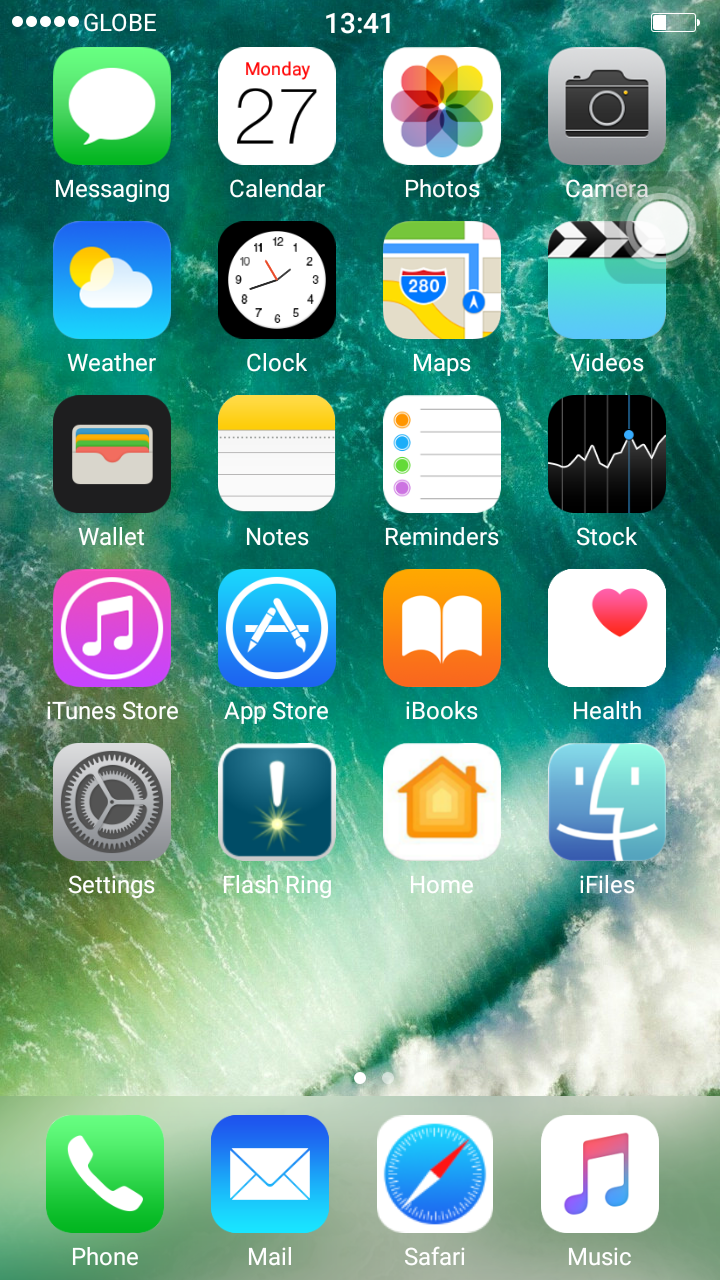 If you know any other method to make an Android device look more and more like Apple iPhone, you can share your tips in the comment box provided below.