For its upcoming conference, the HSTM Network invites proposals on any topics in the history of science, technology and medicine. Topics do not necessarily have to relate to Ireland. Paper submissions should include a 250-word abstract including five key words and mention the name and affiliation (unless independent) of the speaker. I am also Secretary of the History of Science, Technology, and Medicine (HSTM) Network Ireland and, social media and webmaster officer of the Irish Committee of Historical Sciences (ICHS).

This blog is run by members of the Centre for the History of Medicine in Ireland, University College Dublin. It seeks to promote and highlight ongoing research in the medical humanities in Ireland, as well as relevant events and archives. If you are interested in contributing to the blog, please email [email protected]

The Centre for the History of Medicine in Ireland, which is based in the UCD School of History, is a partnership with medical historians at the University of Ulster. Members of the Centre work in collaboration with staff in a number of Schools within both universities.

Established in 2006, the Centre seeks to promote the study of social and cultural history of medicine in Ireland. Its research and other activities are supported by a range of funding bodies including Wellcome Trust. Current areas of research including details of the health of prisoners in England and Ireland are available here.

The Deputy Director of Marsh’s Library is Sue Hemmens. Originally qualified as a biochemist, she holds a master’s degree in library and information science and a PhD in the area of early modern natural philosophy. Research interests include the history of natural philosophy in the early modern period, with a particular focus on Ireland; the dissemination of music in print and manuscript in eighteenth-century Ireland; and the customisation of library discovery interfaces. She served as a member of Working Group 6 (Visualisation and Communication) in the COST Action IS1310, ‘Reassembling the Republic of Letters’. In 2018, she was awarded a David Walker Memorial short-term visiting research fellowship in the Bodleian Library, Oxford.

‘”Some things worth a philosophical pen”: queries and desiderata relating to Ireland, 1650 to 1700’. Irish Renaissance Seminar, Marsh’s Library, Dublin, 12 October 2019. 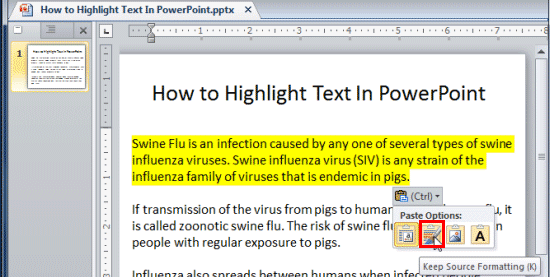 (with Jason McElligott) ‘Artifice and Creativity in the Books and Manuscripts of Elias Bouhéreau.’ Literary Archives in the Digital Age, Trinity College Dublin, 7–8 July 2017.

‘”Bright blazes … cast of[f] from the sun”: the Provost, the Comet, the World & its Maker’, paper at the 14th ECLRNI Research Symposium, Marsh’s Library, 26 November 2016

‘”Books are [in]finite’: Breaking the Bounds of the Information Space’, paper at the Digital Material Conference, Moore Institute, NUI Galway, 21-22 May 2015

‘”The honour of correspondence with some abroad”: epistolary networks of the Dublin Philosophical Society’, paper at the 6th International Conference of the European Society for the History of Science, Lisbon, September 2014.

‘Narcissus Marsh and the caterpillar: witnessing nature in the Dublin Philosophical Society (1683–1709)’, paper at a conference of the History of Science Committee of the Royal Irish Academy, ‘Encounters with Nature: new perspectives from Irish history’, Worth Library, Dublin, 27 September 2013.