Todays neat program comes from Get iPlayer Automator that let’s you download any TV or Radio show over on the BBC iPlayer, 4od or iTV players, rather than dealing with a limited time to view and watch. Once a show is downloaded a nice thumbnail is created and the show put into your iTunes library. Version 1.8.1 Has been released. See the Updated UI at the bottom at this post. 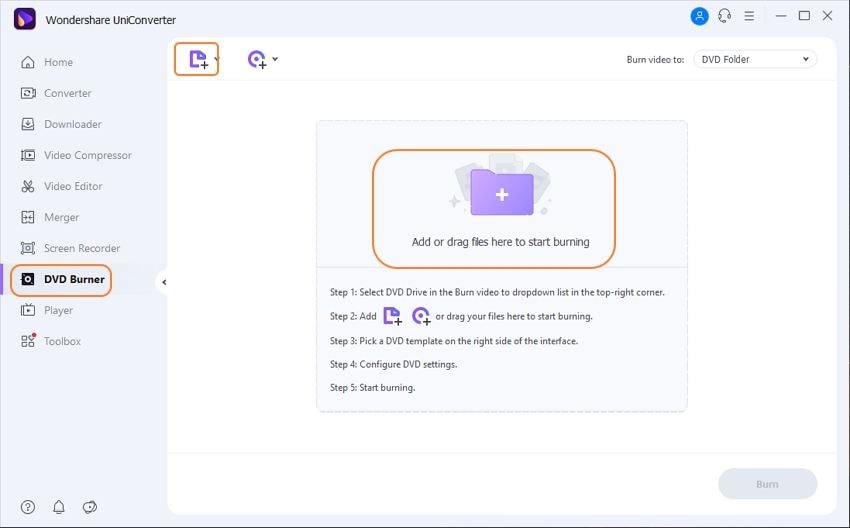 Adding a show happens in one of a couple of ways. Either search inside the app itself, navigate to your program page of choice where you’d normally start watching your show or hit up the basic PVR capabilities. As you can see the download queue does like it says just add what you want from various sources (no support for 5 on demand yet) and hit that lovely start button.

Series links are just that so you’ve got scheduling for shows in a basic fashion. The fact it does all this, then plonks things nicely in iTunes makes me wonder why I hadn’t come across this before. Podcasts alongside radio shows are also supported making me wish I’d know about this when “On the Blog” a show on BBC Radio 2 was still going. (Open plea, if you can find this radio show PLEASE email in)

Although it’s perhaps redundant in the time of unlimited broadband caps having Get iPlayer Automater convert the stream after downloading, place it in iTunes and add the show info and everything else, apart from the shows artwork, is a feature worth having in itself.

It’s a shame that show artwork isn’t pulled down just to take the final step out of tidying your iTunes shared folders. When you’ve used something like TuneUp for Mac which pulls down album artwork it’s hard to go back. 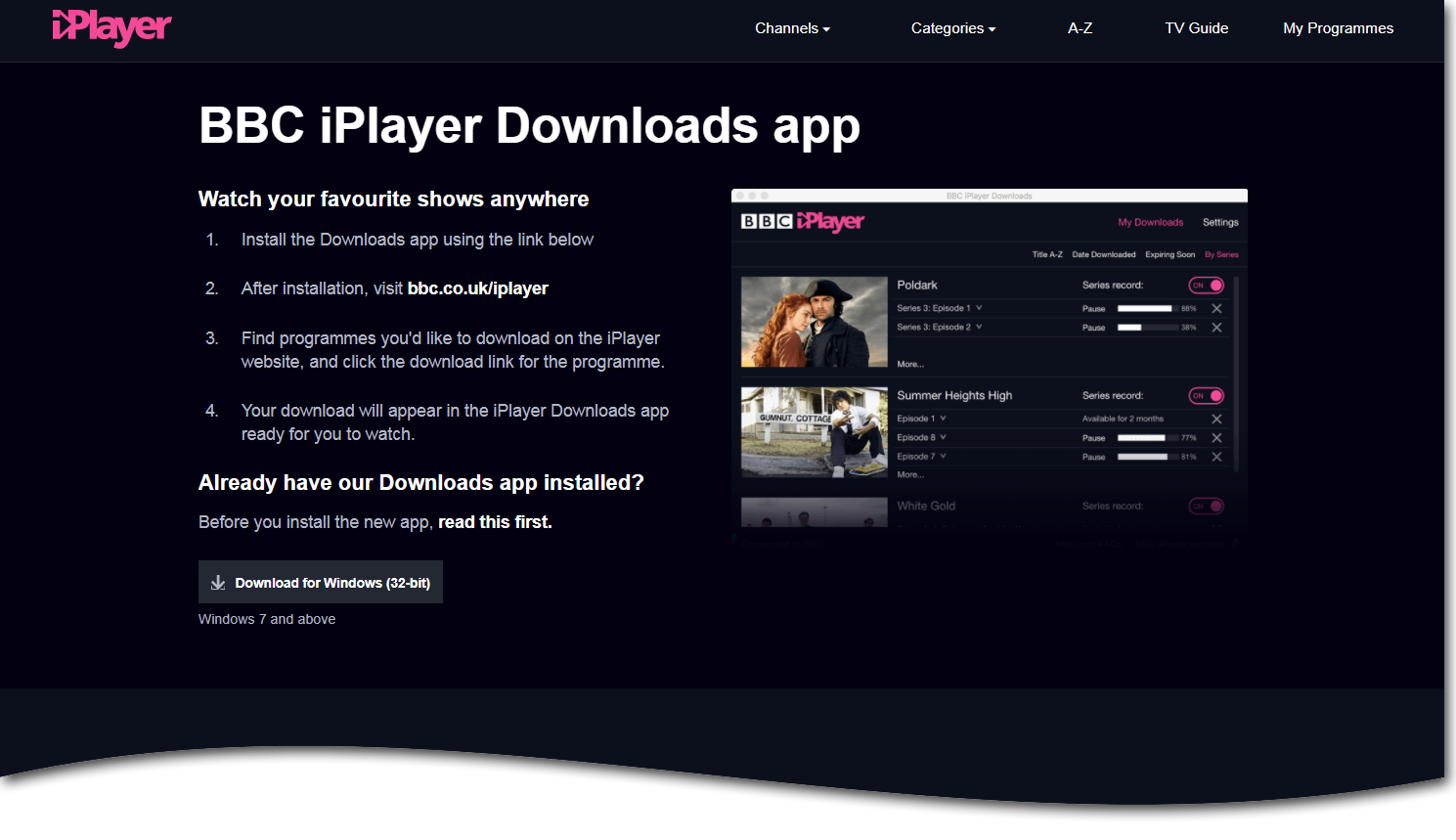 Nestling inside preferences are options to grab set the quality of show you’re after. It’s just a shame that when you have your search results for the given query there’s no filter option to grab HQ or desktop version of streams. Removing filters for types of streams I thought would of been a neat work around but alas not. You still search and attempt to download but get an error message if your filters were changed and nothing matches it in your search criteria.

Another nice touch is the way iPlayer Automator will add shows with tags and appropriate tags to your iTunes library once the ripping is done. To give you an example with just a couple of clicks I managed to bag a TV special that I missed, put it onto an SD card and play on my TV and the same file would stream to my TV via Apple TV. Having a file thats ready for all devices is beyond handy. Missed Top Gear, download and have it on your iOS device without an expiration date in a few clicks.

This is one of those apps that’s making the Essential Mac apps list despite a few issues. The main one for me was knowing the quality of the download. A filter list to show let me choose between SD or HD would have pushed the review score upwards. Sure if you have the geeky tendency you can do you could eventually tease out the video url’s from streams but that’s a hassle and you still have to do the transcoding after all that.

Minor quibbles aside this is one of those apps which will come in extremely handy at times.

Get iPlayer Automator is a Free App supported by Donation Ware

Version 1.4.1 comes as an update when you first run Get iPlayer Automator which is a 12.3mb update featuring

Alas in the newest version of Get iPlayer Automator the ability to download from 4OD has been removed. All other features still work nicely with no issues to report what so ever.

NOTE: Programs older than 7 days will not appear in search. One must manually add their PID or utilize the ‘Use Current Webpage feature’.

Get iPlayer Automator has received a bit of a visual overhaul along with now being able to see the program synopsis along with the available download types including file sizes. It’s just gotten better.