Why Olds & Son Trumpets?
We specialize in restoring 'Olds & Son' trumpets for good reason. I've played a trumpet off and on for over 50 years. I've seen the Olds Trumpet used by students and professionals alike.
In my opinion, F.E. Olds & Son manufactured one of the finest sounding trumpets of all time. They were durable and made to withstand abuse. Never were they the least expensive trumpet on the market, but then you usually get what you pay for!
History of F.E. Olds & Son
During the first quarter of the 1900's Frank Ernest Olds began making small bore trombones. In 1931, the company was rename to F.E. Olds & Son, when his son Reginald Olds joined him in the business.
More to come.. 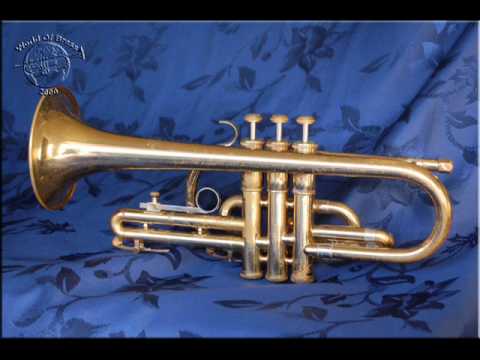 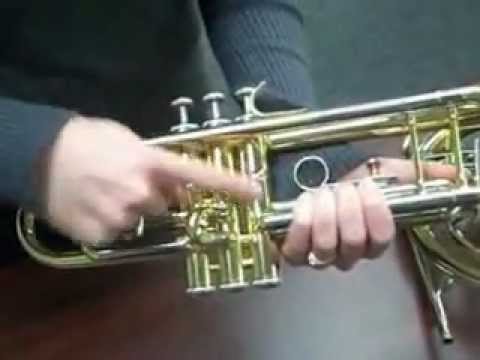 Olds was a manufacturer of musical instruments founded by Frank Ellsworth (F.E.) Olds in Los Angeles, California in the early 1900s. The company made brass instruments, especially trombones, cornets, and trumpets.