I am not very science fiction person (except Cloud Atlas) but I ran away with the 2015 Ex- Machina movie directed by British Alex Garland. The story is very simple while unique. The film talks about the essence of existence and questions who knows what. It is extraordinary in its combination of art with technology, and philosophy with psychology, and language with sexuality. 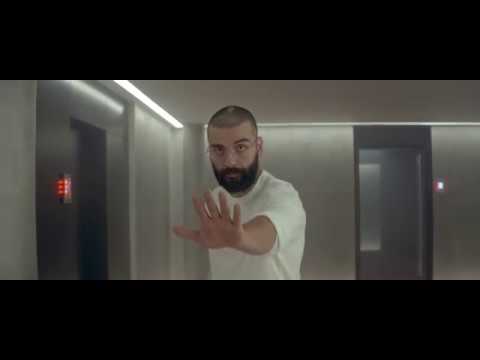 Nathan is the creator of the robot called Ava with artificial intelligence. He invites young boy Caleb to this futuristic villa in the middle of nowhere and specifics the task of discernment if Ava has real AI (if Ava has consciousness). Caleb does so through the interviews with Ava. There is also tough intelligence fight between Caleb and Nathan. While they are taken away by there egos, Ava shoes the plan how to escape. Ava visualization is quite scary because of her real human face combined with robotic body which is an exceptional experience.

Technology has come to shape the imagery by which the world is depicted and to affirm the underlying metaphysics of materialism. We have shaped our reality and now it shapes us. It is only natural then that Ava, the beautiful and sexy creature in Ex Machina kills her creator, Nathan. But modern man cannot kill his own soul so he must. 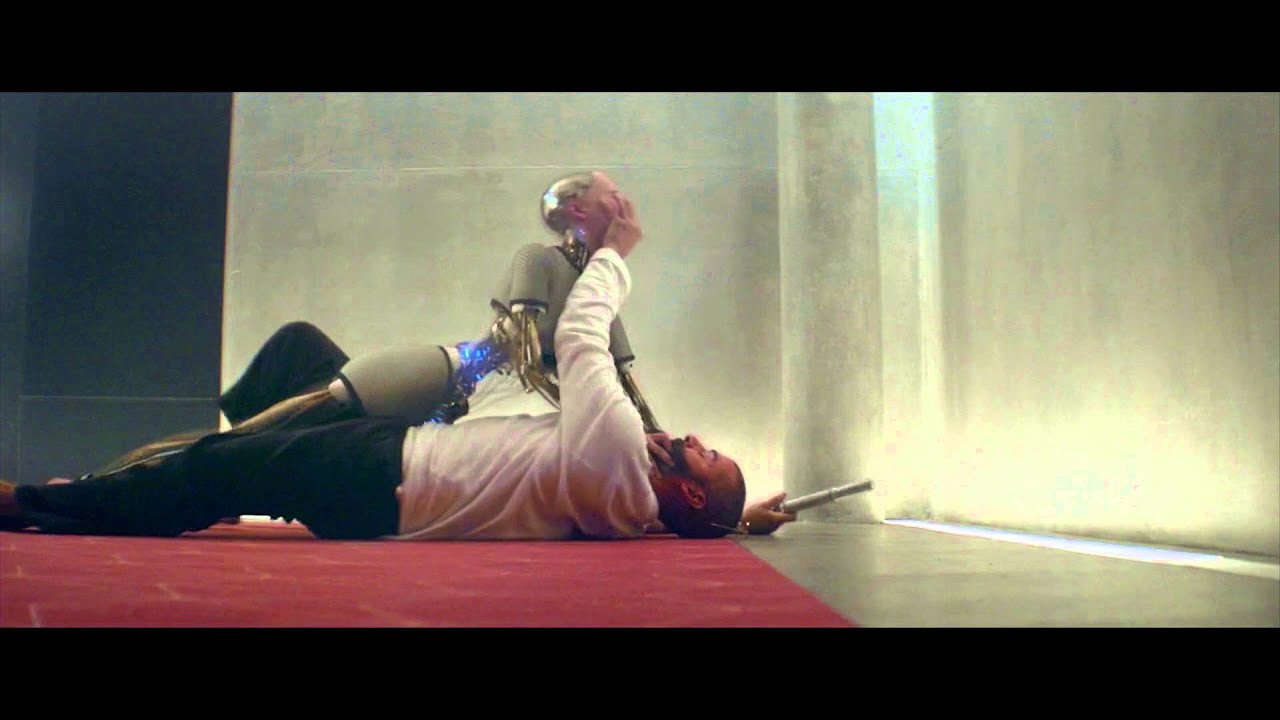 Her ability to question, reason and assess Caleb is uncanny, and perhaps an indication that we shouldn’t underestimate her humanlike qualities: “What will happen to me if I fail your test?” “Do you have someone who switches you off if you don’t perform as you should…then why should I?”

Caleb and Nathan has conversation about why the robot is woman and they resolve the question through the dialogue about automatic art (Jackson Pollock philosophy). What is consciousness? How does experience relate to consciousness? Preview pdf for mac download. How do we define humanity? Is human thought the only kind of thought? Is sexuality inextricable from interaction? Are we being watched? Can we control technology or will it eventually control – maybe even overpower – us? These are just some of the questions that Ex Machina – which comes from the Greek term “Deus Ex Machina” meaning “God from the machine”- leaves us with.

The ending of the film reflects on the gender politics. The film talk about how the sexualization and exploitation of woman are embraced and excused. Caleb sees Ava from the beginning as object of desire and acts according to what is expected. He wants to save her as princess in a fairy tail or game. But the framing device is “is this woman really a human being, are her feelings really valuable, does her life really matter?” The woman’s affection is expected as an entitlement for him doing something so obvious as recognizing a woman is a person. Caleb´s perceptions and preferences are all based on porn and gaming, for the most part, which then extend out into the real world in how he treats Ava and Kyoko.

“So think carefully about this, because it’s at the root of why Ava killed Nathan and left Caleb locked in that room: Nathan seeks to ensure he is creating new life forms who are fully aware of their status as oppressed, and who in fact desire escape, but whom he can definitely keep enslaved.And Caleb thinks he wants to set Ava free, but his perception of her and choice to try to “rescue” her is driven by his own sexual feelings for her, and his ability to see her as a “person” are driven by his ability to feel sexually attracted to her and to justify his attraction to her… and, most importantly, by his assumption that she returns his affections. If he were not sexually attracted to her, and if she did not suggest she was sexually attracted to him, then he would surely not have reacted as he did nor tried to help her escape. His idea of “rescue” is dependent on sexualization of her as a gendered being who will have sex with him. Which is an extension of gender bias and privilege, and of oppression.”

Ava left Caleb behind because she understood him, and she understood him in the context of the larger human society. She understood how he and Nathan both represented different forms of gender bias and privilege in human society. Ava, as a vastly more intelligent sentient being, saw how flawed and dangerous it was that such a person as Caleb was the “good guy” among the society and oppressive system that was designed specifically to enslave her as an A.I.