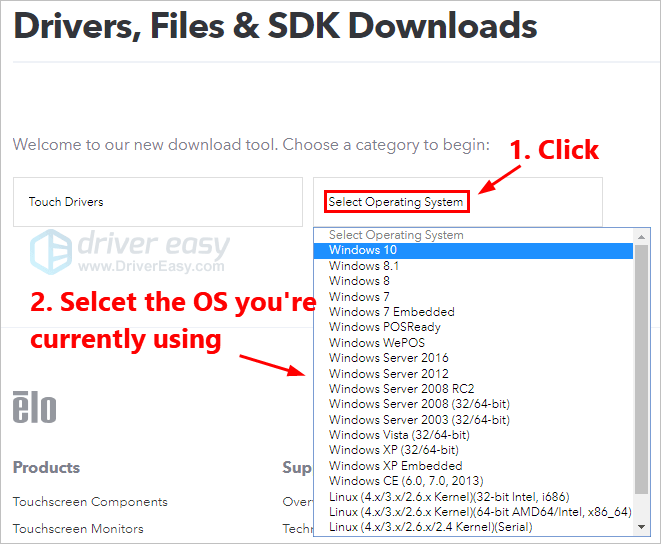 I happen to have a Dell S2340T multitouch monitor (quite an expensive toy btw) which has a touch controller from 3M. It works fine in Windows (which I don't have any plans to use), sort of works in linux (which is my primary work environment) and does not work at all in OS X (not a big deal but it would be cool to have it).

So I set out on the search for a driver and have figured out the following:

Doesn't look promising. Now, one may wonder 'WTF ain't it working out of the box? It's a HID device, should work everywhere'. Well, there are two problems: 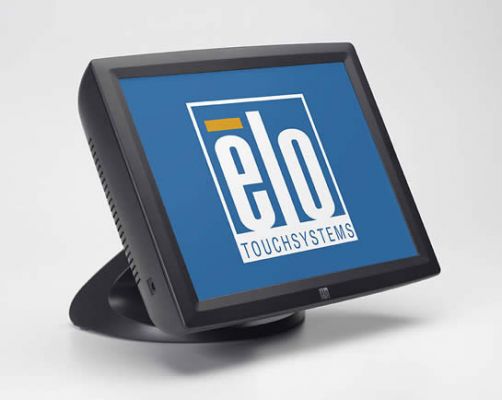 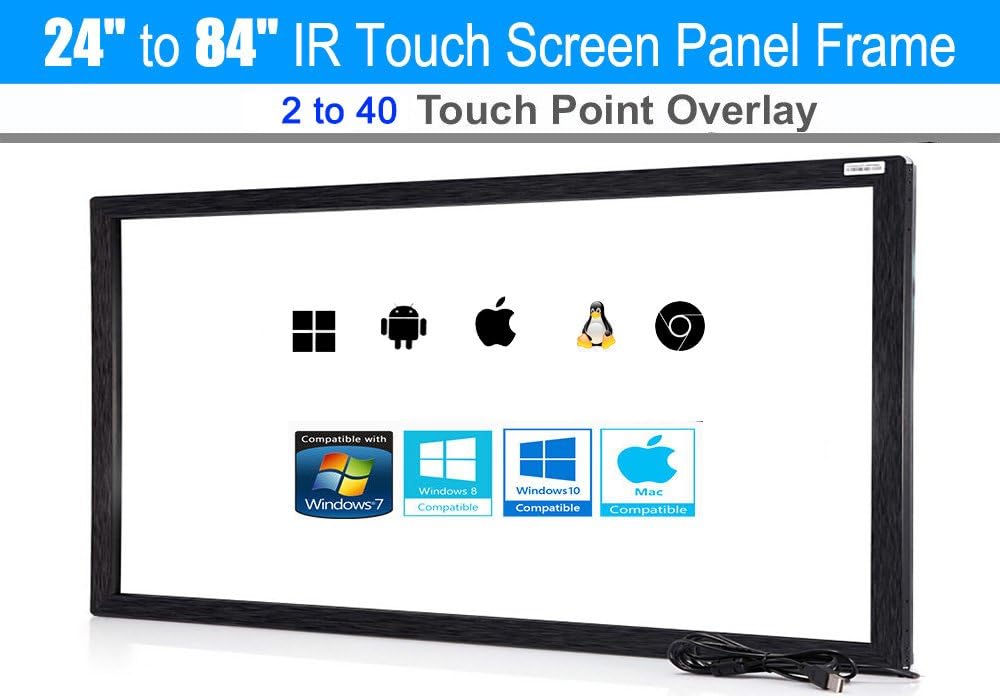 I decided to learn about the HID system in OS X and write a driver. I started with the sample code from the HID documentation and added some event debugging. I found out that the device reports the events both as a digitizer and as a pointing device. So for now I prepared a demo app in Qt5 that can recognize multiple touches and draw points in different colors when the screen is touched. Have a look at it in action:
The source code is at https://github.com/astarasikov/osx-multitouch-demo .

Well, looks like I should figure out how to turn this into a device driver. I will probably need to figure out how to enumerate HID devices based on their class and make a kext file (Kernel EXTension) for XNU (the kernel used in OS X) and then. sell my driver for some $20, right?