The Binding of Isaac: Repentance by Nicalis, Inc. Everyone remembers when they first played Binding of Isaac, that unique gameplay that stuck with us for years. Well that rogue-like action RPG shooter is back and in fine form with the new DLC that is available for us all to dive back into the basement and enjoy.

DISCLAIMER: THIS DLC WILL OFFICIALLY RELEASE ON THE 31ST DECEMBER 2020.

Procedurally generated combat awaits you, as an extension of the original game; Repentance introduces a lot more of what we love. A tremendous amount of running and gunning will come along, the point of the game is movement and combat, there can be so time to dilly dally.

Repentance follows an identical gameplay style to its predecessors but has been called “far more difficult” and toted as presenting an all new challenge for players to engage in. Fast action style means you require whole lots of quick thinking and speedy trigger fingers.

One of the best things about this title are the power ups, picking up items or picking different characters can give you some interesting abilities that can twist the game in your favour. Some regain full health; some can increase all the characters attributes, the power effects stack up too which is brilliant. This game is hard, with a heavy dose of permadeath which I fully expect to be prevalent in the Repentance DLC. It will be interesting to see where the game goes as technically.

With a unique design that is purely of its own breed, the closest thing I could compare it to would be Super Meat Boy. Cute but brutal…’Cutal?’ I won’t reduce myself to portmanteau but the point is it fantastically toes the line between a ghost filled gory laser fest with mutants and a healthy sprinkling of brilliant boss monsters opposing the adorable sprites with big heads and huge eyes.

Following the original story of poor little Isaac’s life being threatened by his hyper-religious mother who hears the voice of God. Isaac must hide in the basement where many other evil and horrible creatures lay in wait.It’s heavily suggested that the other beings that exist within the basement are actually all of Isaacs’s siblings and other children that the mother has been asked to kill by “god.” There is so much in this game that requires a little bit of solving and thinking when it comes to lore and I couldn’t be more thrilled to see it. I truly appreciate a game that makes you think and this one really does.

Without playing it yet, I can’t properly give it a rating but given the Binding of Isaac track record, it’s most likely going to be amazing. More of the game can never be a bad thing, it proves and interesting and diverse challenge every time we come back to it so why would this time be different? 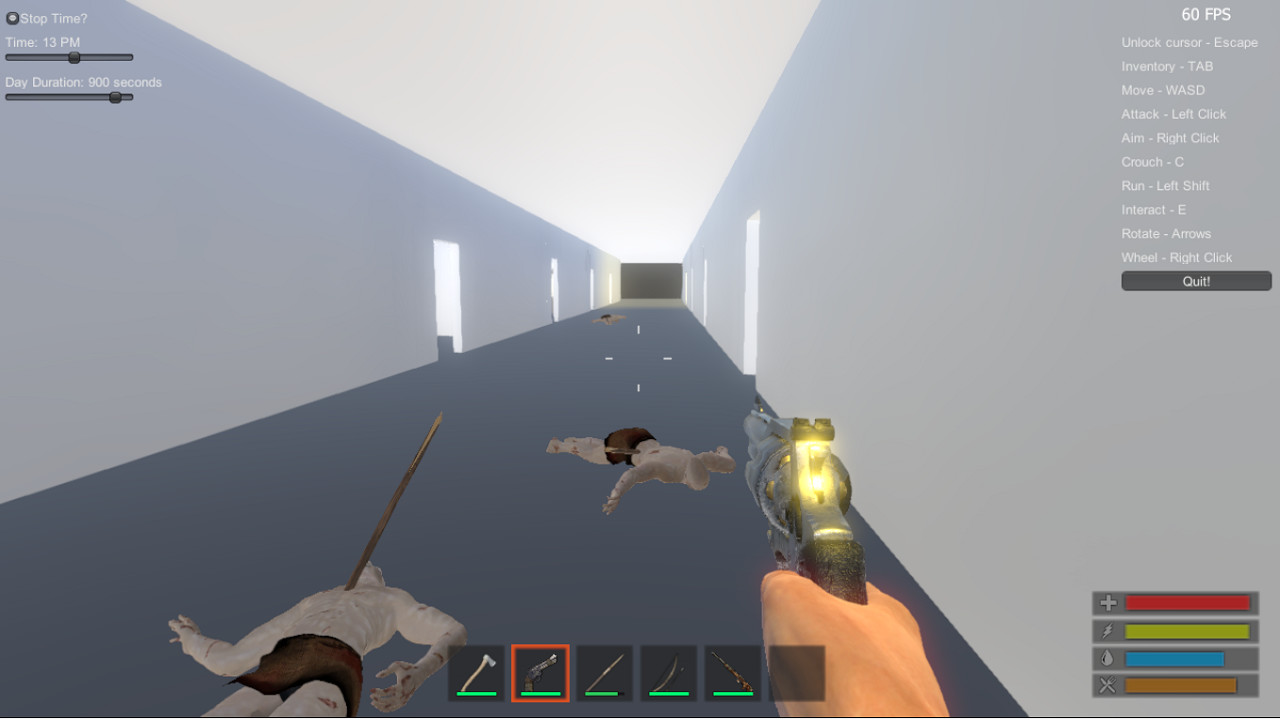 PRAY FOR REPENTANCE AND BE REBORN
Experience the modern classic, The Binding of Isaac, like you’ve never seen it before. It’s a game too big to be called a sequel: Repentance takes Isaac to new heights of roguelike dungeon adventure, as the brave boy descends into the basement for his greatest challenge yet! Isaac’s new quest takes him to unknown places he’s never been, filled with horrible new enemies and bosses, weapon combos you’ve never synergized before and items he’s never seen… unholy terrors from his wildest dreams and worst nightmares!

BIGGER THAN A SEQUEL
The Binding of Isaac: Repentance is so huge, so new and so feature-packed that it makes previous updates look like prequels. There are more features, improvements and new secrets, too many secrets, than most games would include in an official sequel! It’s an immense amount of new content to explore, even if you’re at 1,000,000%!

THE “FINAL” UPDATE TO THE AWARD-WINNING CLASSIC
The Binding of Isaac: Repentance features hundreds of new features and quality-of-life improvements. It’s the ultimate edition of the genre-defining roguelike, now with OVER 500 HOURS of new gameplay!

Download Binding Of Isaac With Dlc For Mac Osx

Download Binding Of Isaac With Dlc For Mac Os