It's hard to deny the appeal of a fighting game with this much street cred. Featuring no less than forty celebrities packed into the game, a fighting feel that's unique and all its own, and a serious dedication to game length, Def Jam: Fight For NY is a great game. With the only serious flaws being an interface that impedes versus play, and a learning curve the likes of which I've never seen before, this title excels even in spite of its shortcomings. 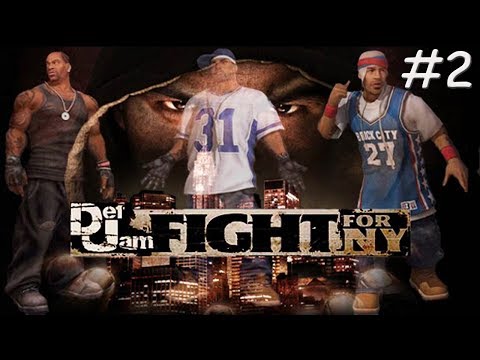 The most robust gameplay mode is that of the single player campaign, where you make a custom fighter, pick his primary fighting style, and then outfit him with tight threads and a serious amount of bling. You'll be trained by none other than Henry Rollins, and schooled in the ways of hardcore street fighting. Each fighter you make can be customized with literally hundreds of unlockable items, from all manner of bling to a complete wardrobe and set of full body tattoos. Most definitely, the ability to customize your game avatar is one of the more impressive elements in this game, and it even has a game impact, as your use of bling determines how much the crowd likes your fight, letting you get powerful finishing moves off more often. Additionally, the single player campaign is quite long, which it needs to be, because the interface isn't tweaked correctly to satisfy hardcore multiplayer. 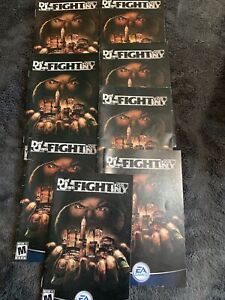 On the other side of the fence, this game has a really worthwhile fight engine that only suffers from two major problems. First, the controls aren't quite sloppy, but if the countering and blocking system were a bit tighter, it'd be significantly easier. Second, and this somewhat exists because of the first, this game has a ridiculous learning curve, one that took me several hours to get adjusted to. Until such a time as you can keep the momentum of a fight in your favor, and learn to deal with opponents that block and grapple effectively, you'll encounter frustration after frustration. Not an endearing trait in my book. 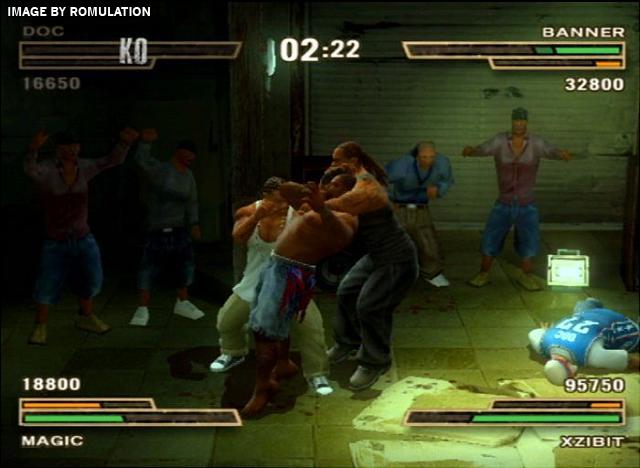 A custom soundtrack and some truly righteous graphics finish this title's impressive pedigree of features. Free classic nintendo games download. If you can deal with controls that aren't optimal, and take some getting used to, you may like this title. Remember that this isn't Def Jam: Vendetta, and doesn't suffer its problems, but in fact has a set of its very own. That said, I had a great deal of fun with this game, and I'd recommend it to anyone.