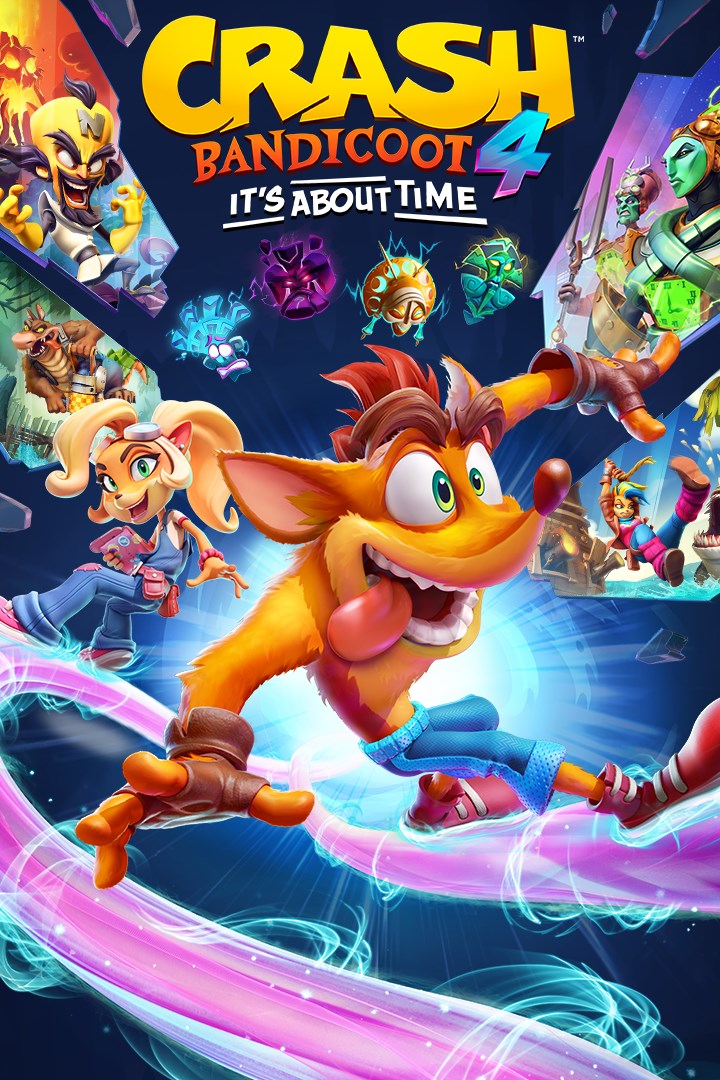 Candy Crush creator King has announced that a Crash Bandicoot iPhone game is coming in the spring, and you can pre-register now. A video trailer can be seen below. 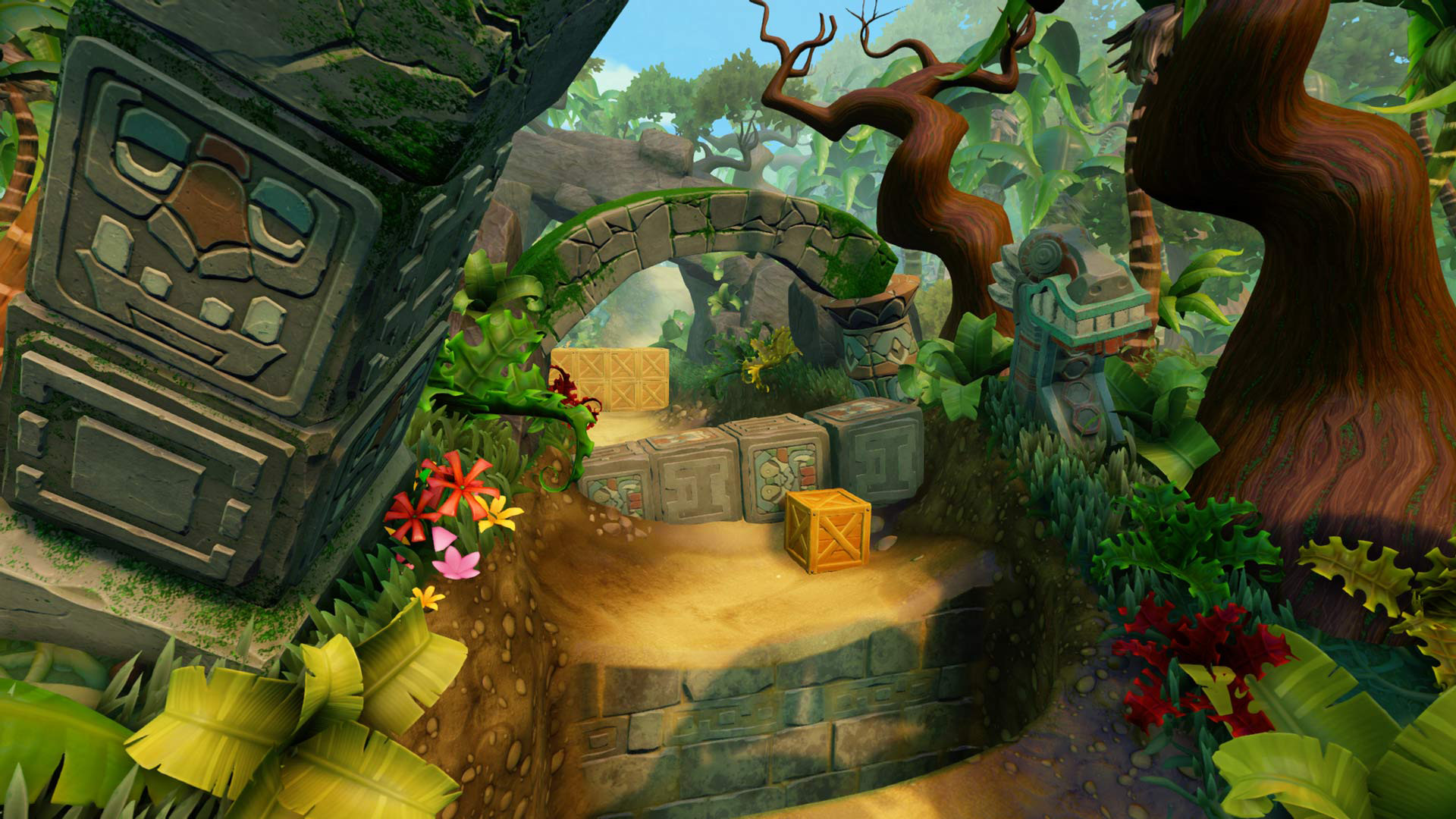 Crash Bandicoot was one of the most popular PlayStation 1 games of all time, selling over 40 million copies, and has just been revived for both PlayStation 4 and Xbox One …

The latest console version is Crash Bandicoot 4: It’s About Time, launched at the beginning of the month. The iOS and Android game will be called Crash Bandicoot: On The Run!

Mobile developer King revealed back in July that the endless runner game was in the works, but gave no timescale at the time. It has now said only ‘spring 2021,’ but that’s at least better than nothing.

Everyone’s favorite marsupial is getting ready to run, jump and spin onto mobile in Crash Bandicoot: On the Run!. Running faster, fearlessly and further than ever before, this brand-new mobile adventure brings the best of the Crash Bandicoot franchise from the last 20 years with fan-favorite characters, bosses, moves, mischief and mayhem.

“We’re really excited to bring this well-known and much-loved franchise back to mobile,” said Stephen Jarrett, VP of Game Design at King, and Creative Lead on Crash Bandicoot: On the Run!. “Our ambition is to transform the runner experience with classic Crash gameplay, while adding depth and progression through a variety of exciting features including meaningful social, crafting and base building. Drawing inspiration from Crash’s vibrant history we plan to bring back classic characters, bosses, enemies and lands and wrap them in a brand-new adventure for gamers to play on the go.”

In Crash Bandicoot: On the Run!, the dastardly Dr. Neo Cortex has returned to take control of the multiverse, with the help of his maniacal mutagen henchmen. Only Crash and his sister Coco can save the day and put a stop to their plans. Video game fans will immediately recognize regions from previous Crash Bandicoot games, such as Temple Ruins, Turtle Woods, Bear It and more.

Engadget notes that the mobile version will include one of the trickiest levels from the PlayStation game.

The game is an endless runner, which will also have weapons crafting and base-building on the go. It features characters aside from Crash that fans already know and love (or hate), including Coco, the goofy-looking Fake Crash and our hero’s nemesis Neo Cortex. Disk speed test for mac. You’ll have to defeat Neo Cortex in the Lab, which is one of the franchise’s most notoriously difficult levels.

Crash Bandicoot: On The Run! will be a free download with in-app purchases. You can pre-order it from the App Store, with King throwing in a freebie by way of encouragement. 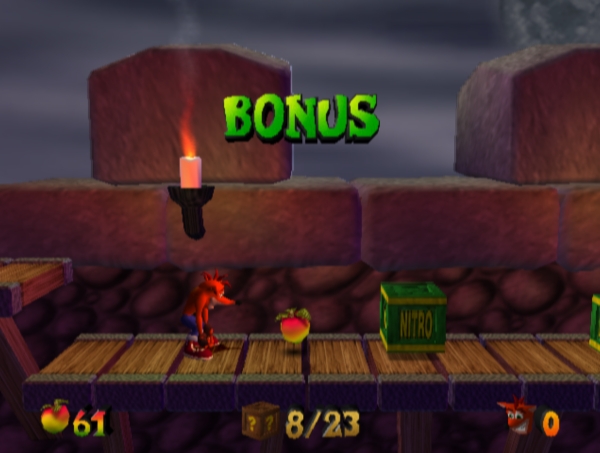 Any player that pre-registers will receive an exclusive Blue Hyena Skin on launch day – a fun and exotic skin which fans may remember from Crash Team Racing: Nitro Fueled.

Check out the Crash Bandicoot iPhone trailer below.