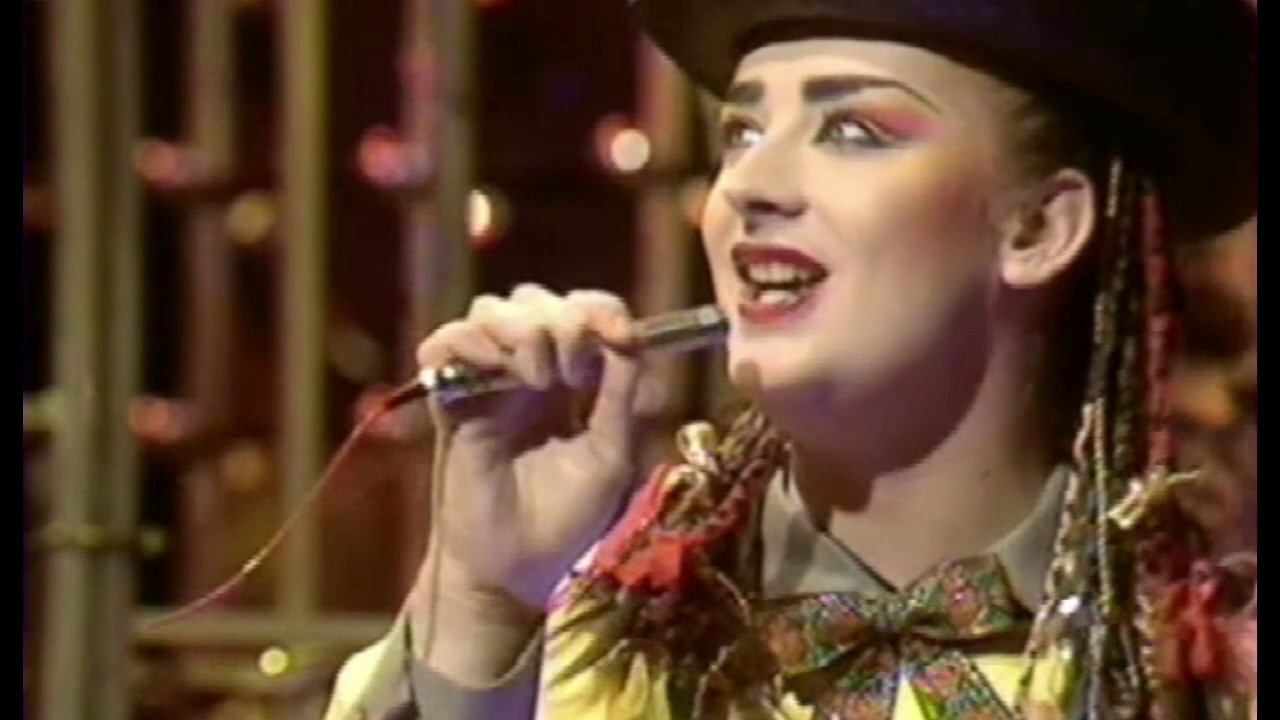 'Karma Chameleon' is a song by English band Culture Club, featured on the group's 1983 album Colour by Numbers. The single spent three weeks at number one on the US Billboard Hot 100 in early 1984, becoming the group's biggest hit and only US number-one single among their many top 10 hits. CULTURE CLUB Karma Chameleon (1983) An icon used to represent a menu that can be toggled by interacting with this icon.

As made evident by the lyrics, this song is centered on a romance the singer is in. And whereas these days Boy George is long known for being gay, “Karma Chameleon” was released before he came out of the closet. That is to say that yes, even back in 1983 many people rightly presumed that he was a homosexual. However, such was yet to be made official, so he was given the benefit of the doubt.

“Karma Chameleon” is one of several Culture Club songs inspired by the intra-band romance between singer Boy George and drummer Jon Moss who secretly dated each other during the UK band’s ’80s. 'Karma Chameleon' is a song by English band Culture Club, featured on the group's 1983 album Colour by Numbers. The single spent three weeks at number one on the US Billboard Hot 100 in early 1984, becoming the group's biggest hit and only US number-one single among their many top 10 hits.

Accordingly even if someone really listened to the lyrics of this track and could tell it’s a love song, they wouldn’t go as far as to speculate it was directed towards one of his male bandmates, as seems to be the case. And along those same lines we have the true meaning behind the tune. According to Boy George it is actually about, succinctly put, not keeping it real with yourself. And on one hand yes, this sentiment is being directed at a lover whom he apparently has a toxic relationship with. But all things considered, it can be speculated that it is also based on the singer’s frustration, perhaps once again being aimed at his lover, in terms of the two of them not being able to openly, as in publicly proclaim their love. 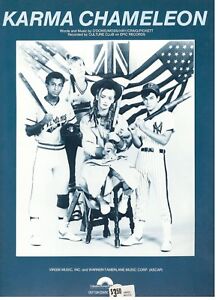 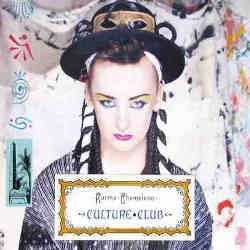 “Karma Chameleon” was released in 1983 by Culture Club as part of their ‘Colour by Numbers’ album. It was initially released in the United Kingdom. 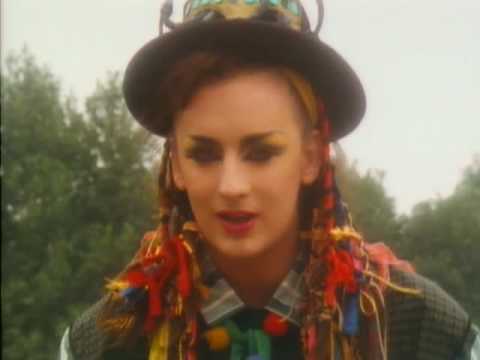 As explained by the singer, the track talks about the karma that comes with trying to please everyone and not being true to yourself. It talks about how scared some people are when it comes to being left alone or ignored due to their beliefs.

In 1984 during the Brit Awards, the track won Best British Single.

It is also believed that, Boy George who was part of the group wrote parts of the song about his lover who was also the drummer of the group by name Jon Moss; especially considering their relationship was not public knowledge. He stated that when he brought the song to his team, they were not ecstatic about it initially but they agreed to record it after some time. Opengl32 dll mohaa full.